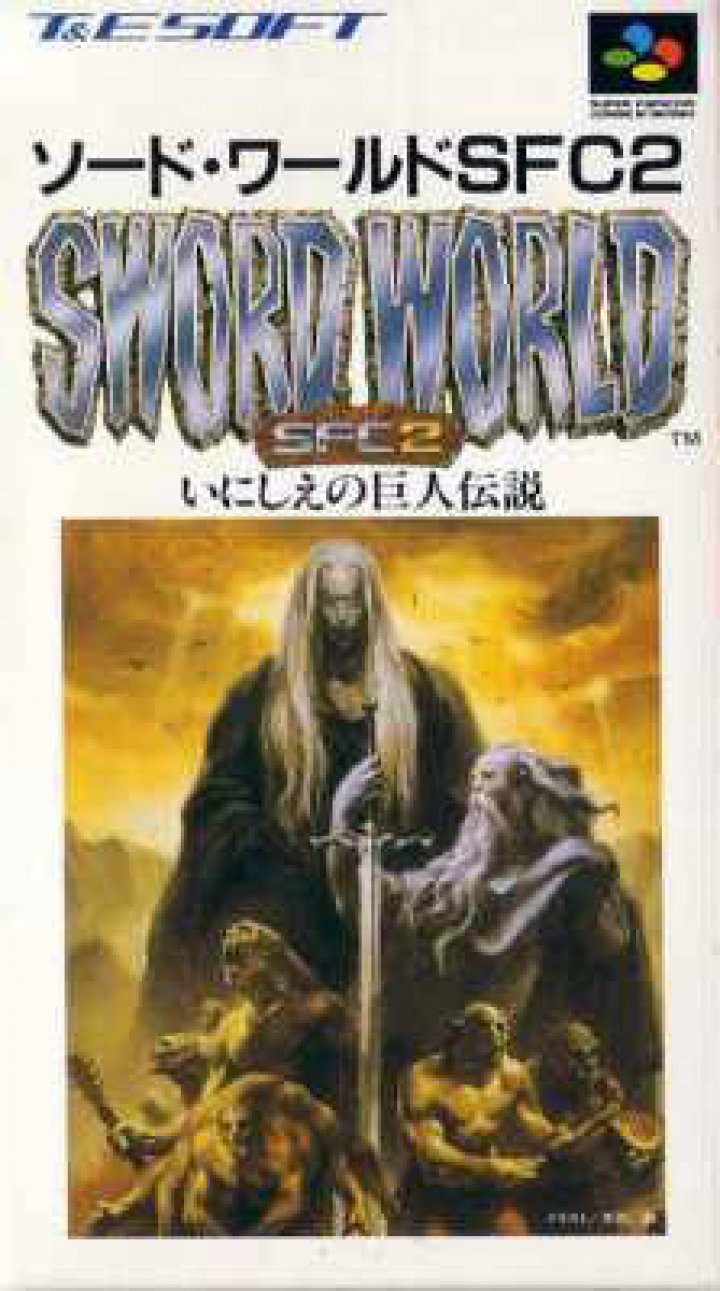 Sword World SFC 2: Inishie no Kyojin Densetsu (lit. Sword World SFC 2: Legend of the Ancient Giants) is a multiplayer RPG from T&E Soft that is based on the Sword World table-top RPG system, considered Japan's own equivalent of Dungeons and Dragons. The SFC in its title indicates that it is a version of the table-top game for Super Famicom. It follows the original Sword World SFC, released in 1993, and makes numerous tweaks to the engine. Sword World is perhaps best known for being the setting of the Record of Lodoss War games/anime. The player creates a character, assigns them stats (via randomized dicerolls) and skills, gives them a class and has them explore the world of Forcelia. 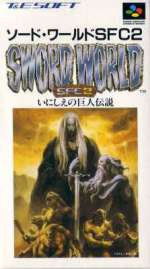