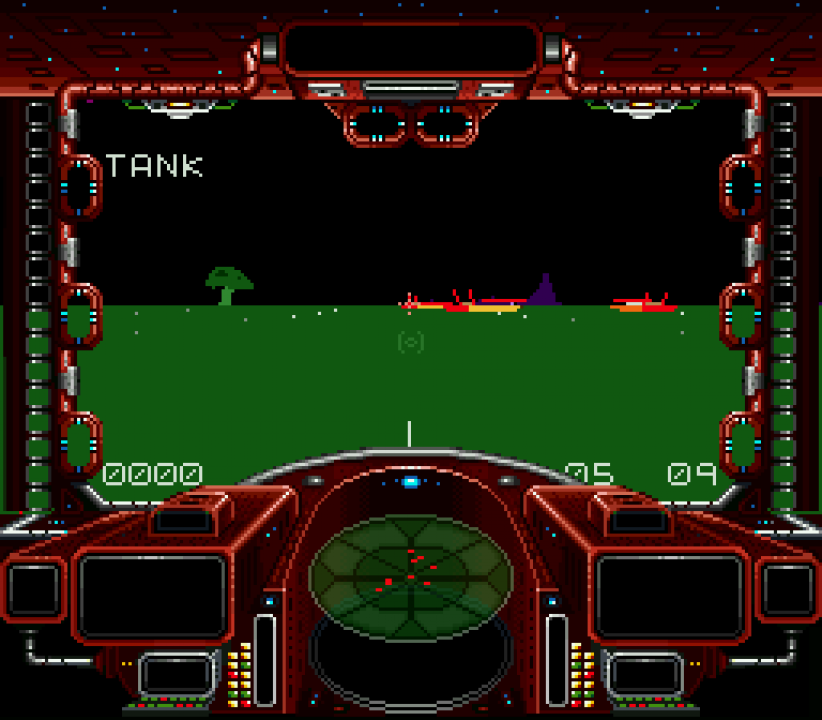 An early alpha of the unreleased SNES game X, also called Lunar Chase or Eclipse. Its Game Boy version was called one of the four most influential Game Boy games ever created, as it was the first 3D game for a portable system. It was released by drx on September 17, 2006. The build date is from May 8, 1991. 3D performances weren't good enough on a stock SNES so Nintendo accepted to invest a million into the creation of the Super FX chip. Star Fox was then developed and became the first polygonal-based console game to sell many million units. The rest is history. 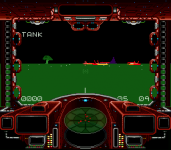