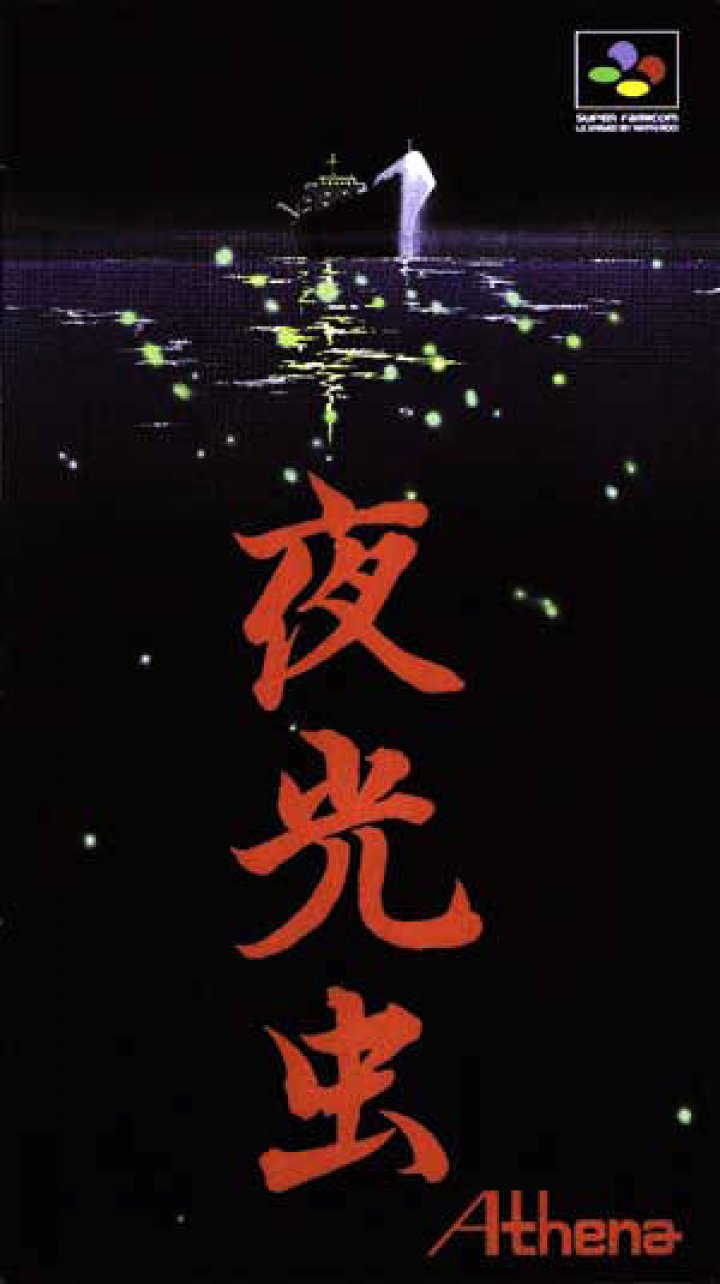 Yakouchuu is an adventure game published by Athena Co. for the Super Famicom (SNES) platform. The title translates to Phosphorescent Animalcule (animalcule meaning a microscopic animal, a portmanteau of animal and molecule) and specifically to Noctiluca scintillans. It is a "sound novel" in the vein of Chunsoft's hits Otogirisou and Kamaitachi no Yoru (localized as Banshee's Last Cry): the player reads a novel-like story as the text appears on the screen with a static backdrop and background sounds to set the scene. They also occasionally make choices which can determine the route of the story. Yakouchuu concerns the ship "Diana" and its captain, who is the player-named protagonist, and crew as it sets off on an inauspicious journey. The game was ported to the Game Boy Color in 1999. The same year, it saw a sequel for the N64: Yakouchuu II: Satsujin Kouru. 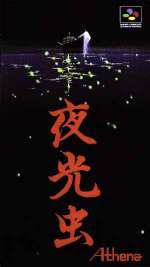