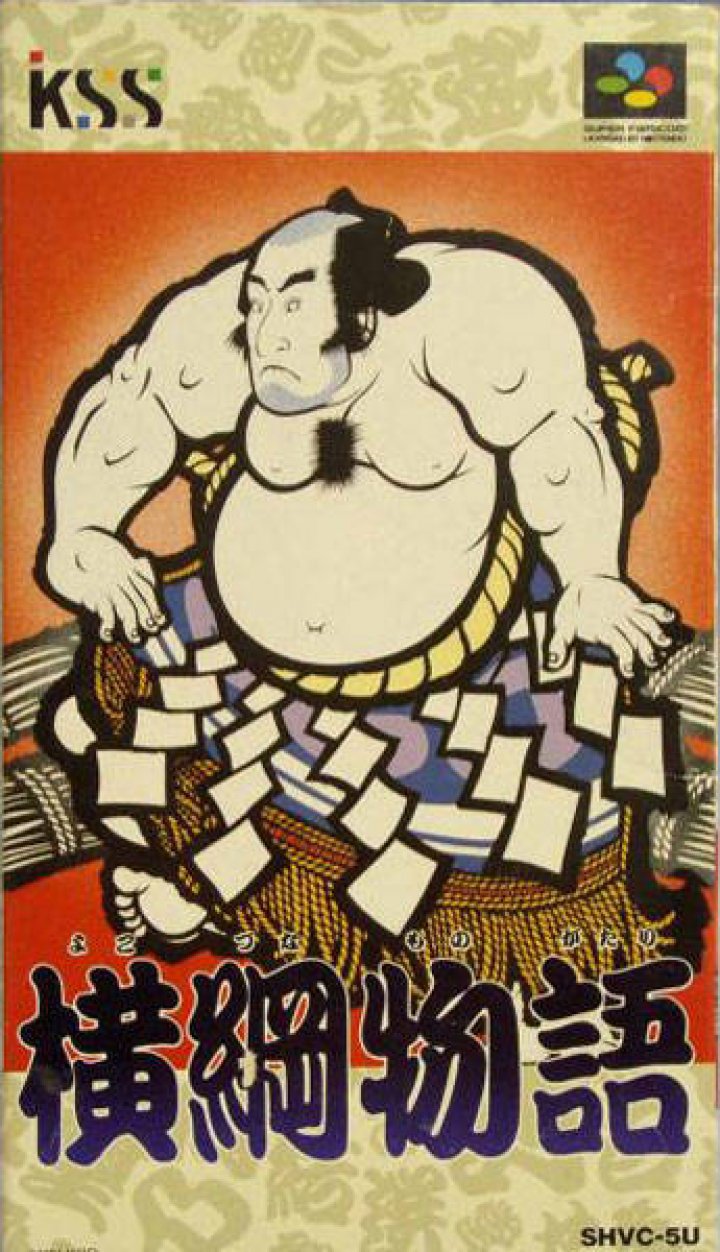 Yokozuna Monogatari is a Sports game, published by KSS, which was released in Japan in 1994. Yokozuna Monogatari is a sumo game for the Super Famicom. It focuses on management aspects, training sumo wrestlers and setting up bouts to improve their ranking. Earning money from sumo matches allows the player to hire stronger wrestlers, who naturally ask for more money to be recruited. The goal is to train a sumo wrestler to Yokozuna ("Grand Champion") level. 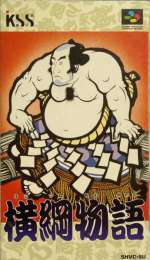