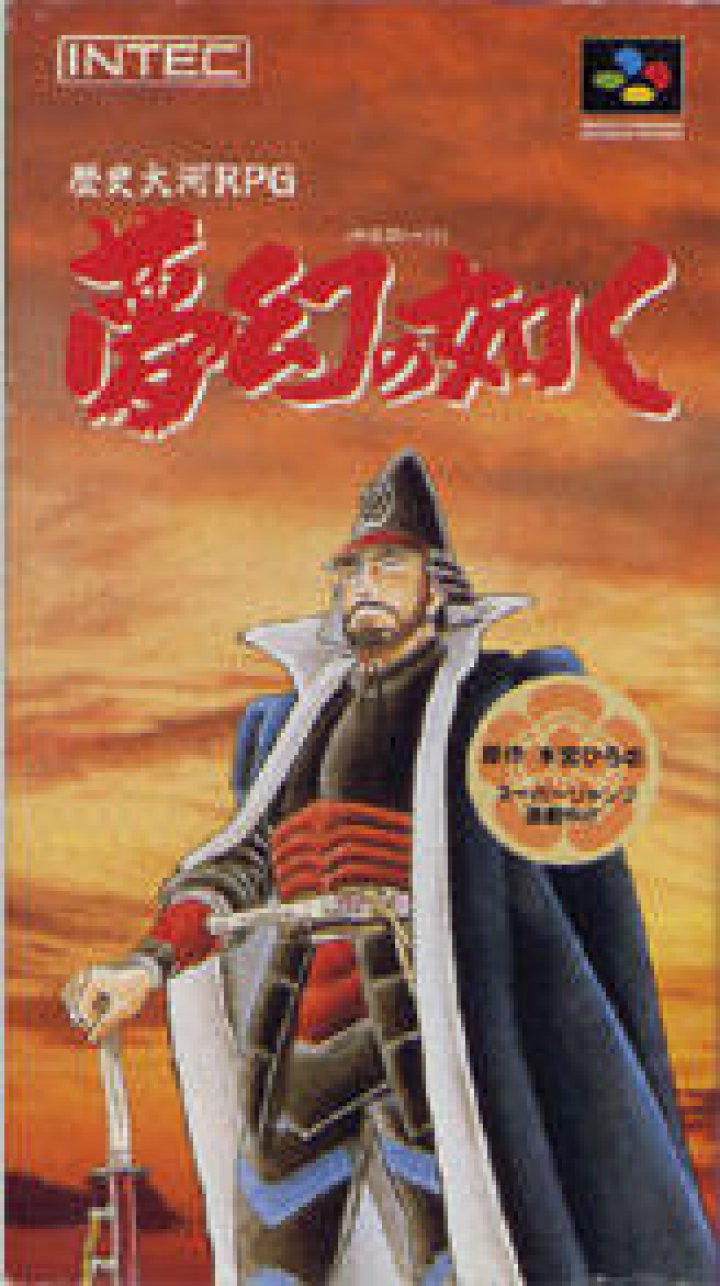 A Super Famicom RPG set in a version of feudal Japan. It was developed by TOSE and published by Intec. Yume Maboroshi no Gotoku ("A Dreamlike Illusion", roughly) is an RPG set in a version of Sengoku era Japan. It otherwise plays like a standard JRPG, with a turn-based system that uses large enemy sprites in the center of the screen a la Phantasy Star or Dragon Quest. The game was one of two games ever published by Intec for the Super Famicom. They usually worked with the Turbo CD/PCE-CD system. It was never localized into English or released outside of Japan. 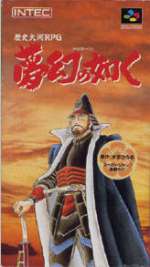