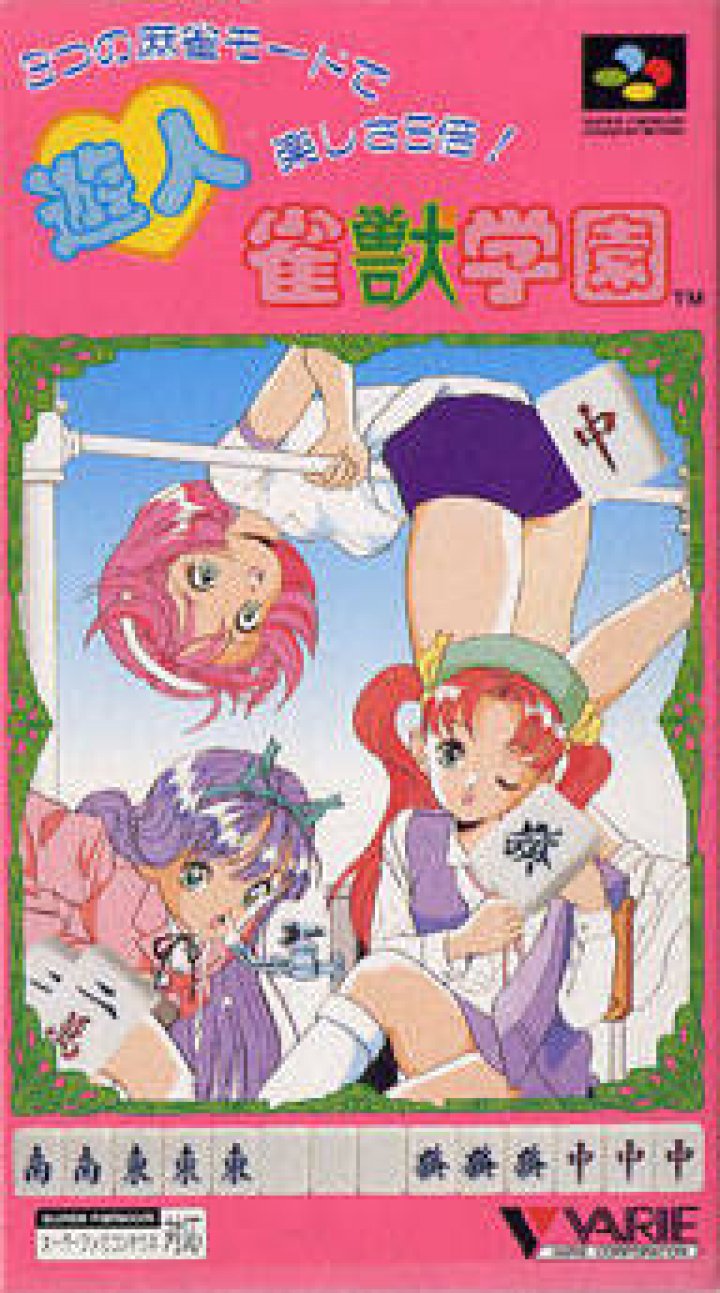 An anime-themed Mahjong game from Varie for the Super Famicom. Features artwork from prominent manga artist U-Jin. Yuujin: Janjyu Gakuen ("U-Jin: Sparrow Veterinary School", roughly) is a mahjong game published by Varie. The player can assume the role of any of three heroines, or create their own, as they take on opponents throughout their eponymous school. The game includes a collaboration with manga artist U-Jin (birth name: Ube Yamaguchi), who helped create the various anime characters and is featured in the game's title. Like many mahjong games, Yuujin: Janjyu Gakuen was never released outside of Japan. It was followed with a sequel: Yuujin: Jankyu Gakuen 2. 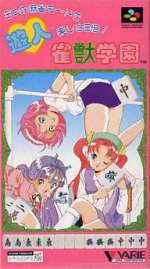