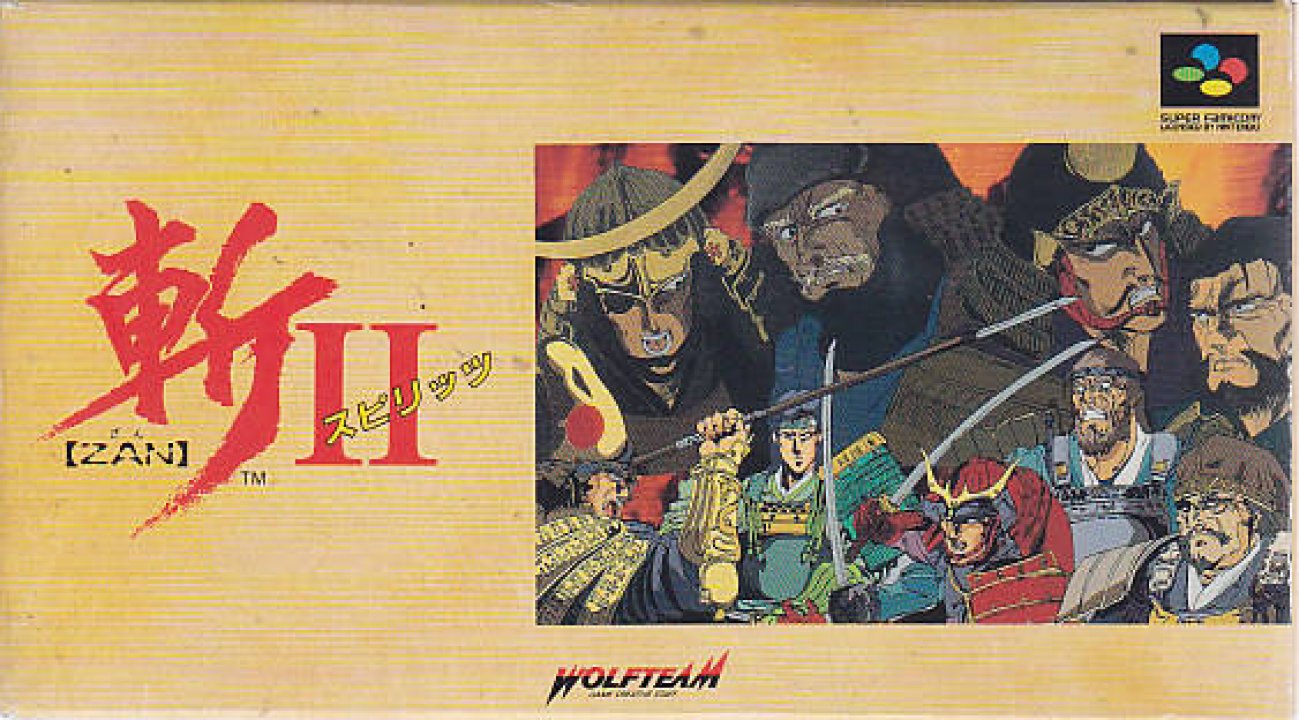 A Super Famicom strategy war sim from Wolf Team. It is set in the Sengoku era of Japanese history. Zan II: Spirits is the first Super Famicom game in Wolf Team's series of strategy sims set in historical Japan. It was eventually followed up with a sequel, Zan III: Spirits. As with its thematically-similar contemporaries, like Shingen the Ruler or Nobunaga's Ambition, Zan II puts the player in the geta of a Japanese feudal lord, or daimyo, with designs to wrest control over the rest of Japan from the other daimyos. The game is more focused on warfare than day-to-day resource management, with armies of samurai marching across the map to attack fortresses and pagodas that host enemy flags. 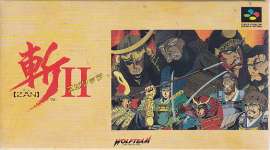