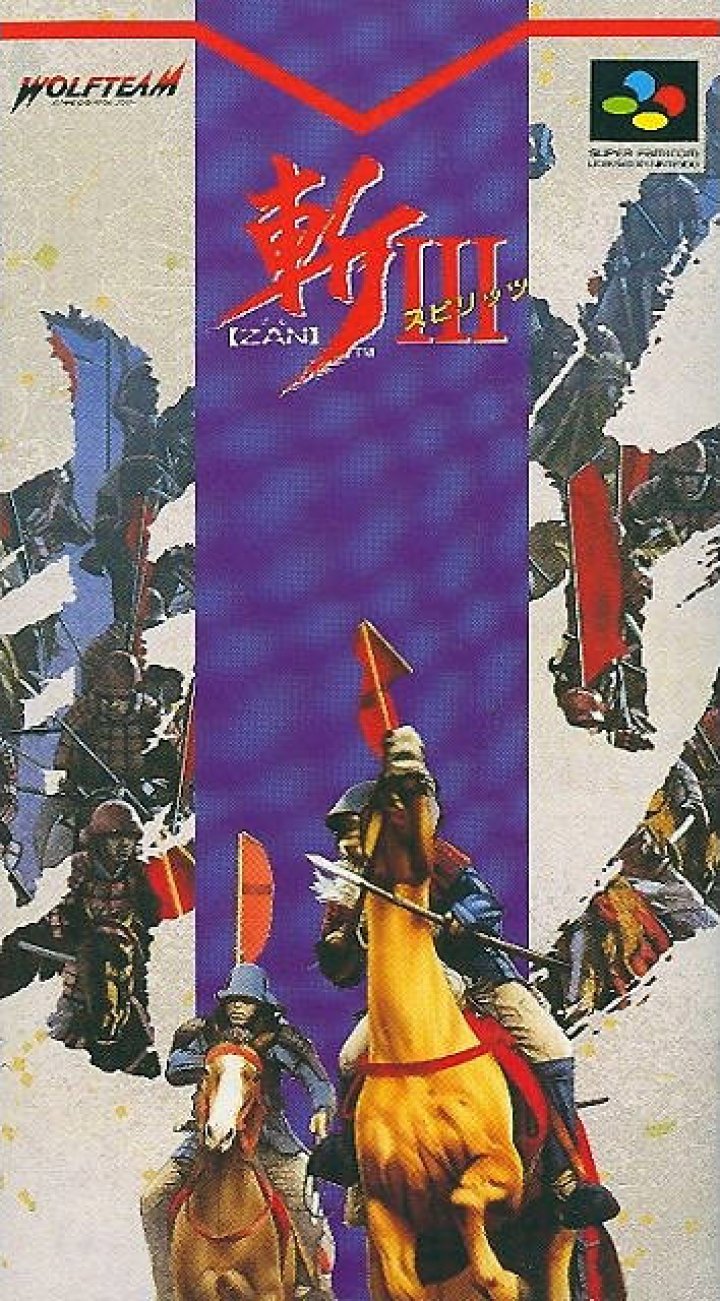 A strategy sim from Wolf Team based on Japan's Sengoku era and the third in their Zan Spirits series. Zan III Spirits is the third game in Wolf Team's series of warring states era-set strategy war sims. While similar to Koei's Nobunaga's Ambition series in many ways, the Zan games are far more focused on warfare and logistics. Zan III is also the second in the Zan series to be released on the Super Famicom: most of the Zan series only appeared on Japanese home computers like the PC-9801 and FM Towns. The player is once again asked to lead the armies of their chosen daimyo (warlord) in an effort to conquer the rest of 16th century Japan. Zan III Spirits is an adaptation of Zan III: Tenun Ware ni Ari for the PC-9801, which was originally released in December 1993 four months prior. Zan III Spirits, like its SFC predecessor Zan II Spirits, was modified for its console release to make it work with the limitations/strengths of the system. 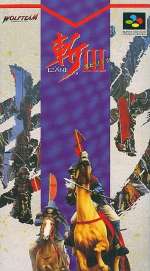