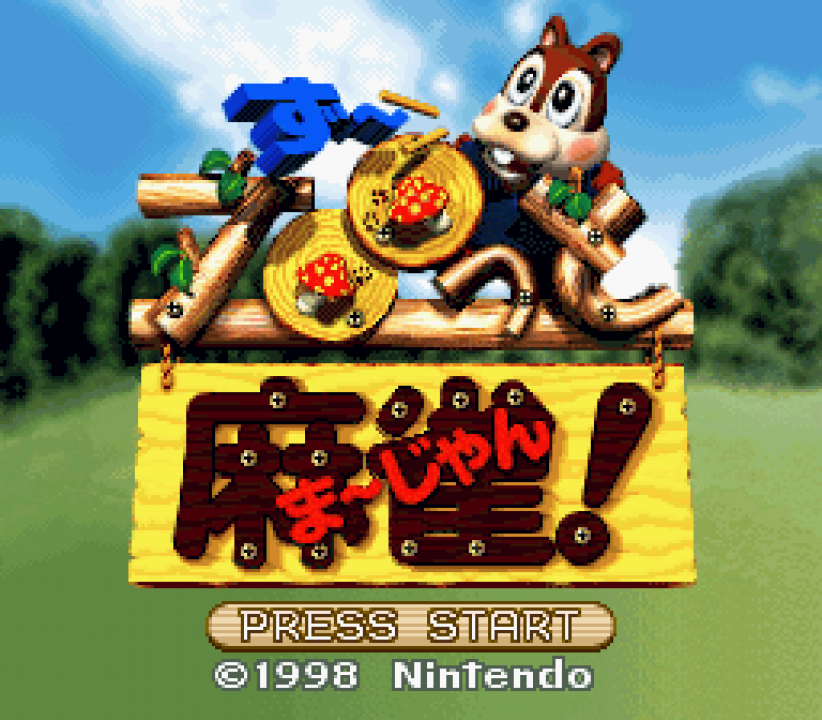 Zoo-tto Mahjong! is a Nintendo developed and published Super Famicom video game. It was released on July 1, 1998. It is a simple game of Mahjong, of which there were many that were created by Nintendo. It was the last Mahjong game developed for the Super Famicom, and was also available through Satellaview. In the game you choose which animal you want to play as before the game starts. 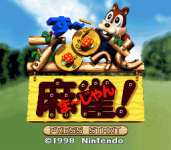