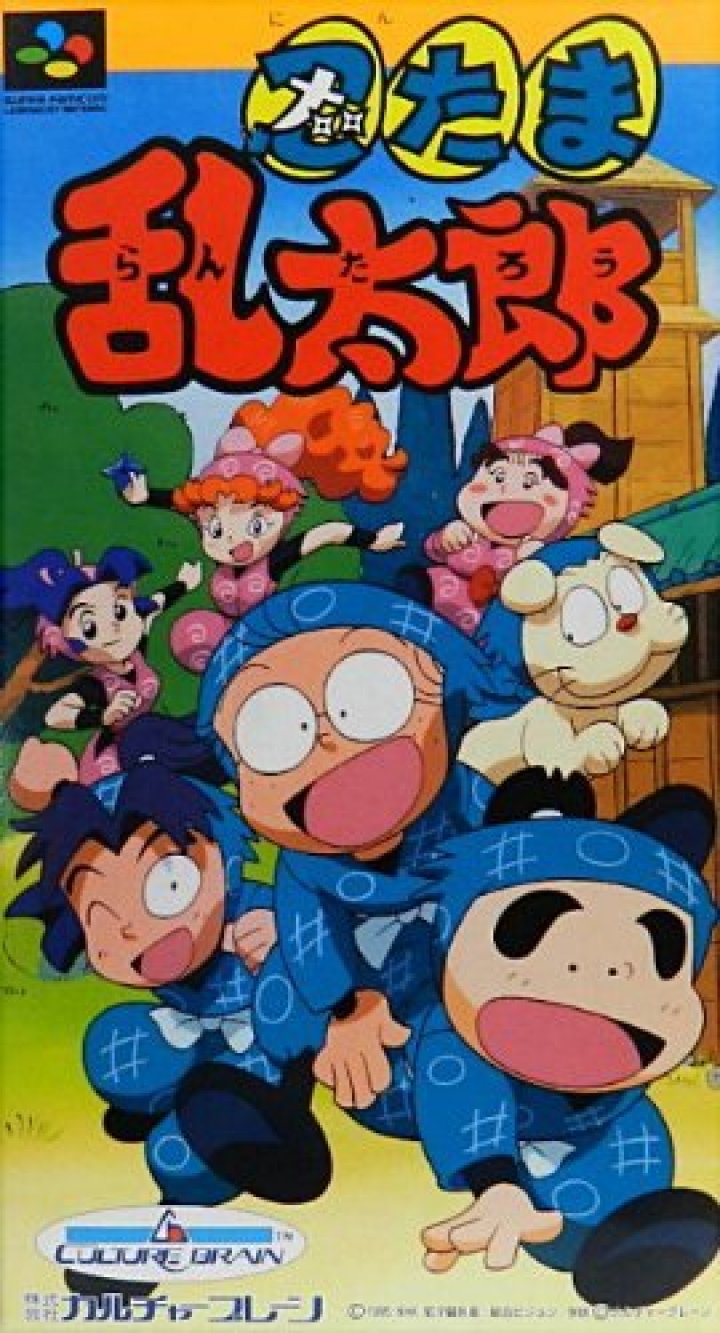 The first game based on the Nintama Rantarou anime developed by Culture Brain in 1995. Followed by numerous sequels on multiple systems. Nintama Rantarou ("Ninja Boy Rantarou") is a platformer for the Super Famicom and the first of five games on the system to be based on the 1993 anime Nintama Rantarou, which was adapted from the manga Rakudai Ninja Rantarou, and features the lighthearted adventures of a bespectacled boy and his two best friends as they try to graduate ninja school. As Rantarou, Shinbei or Kirimaru, the player progresses through a series of stages using their ninja powers to keep out of trouble. The first part of the game ties into the school setting with classes that teach the player vital mechanics in the game, such as climbing walls and crouching under projectiles. 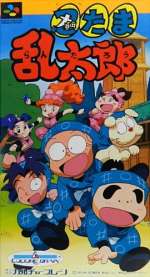