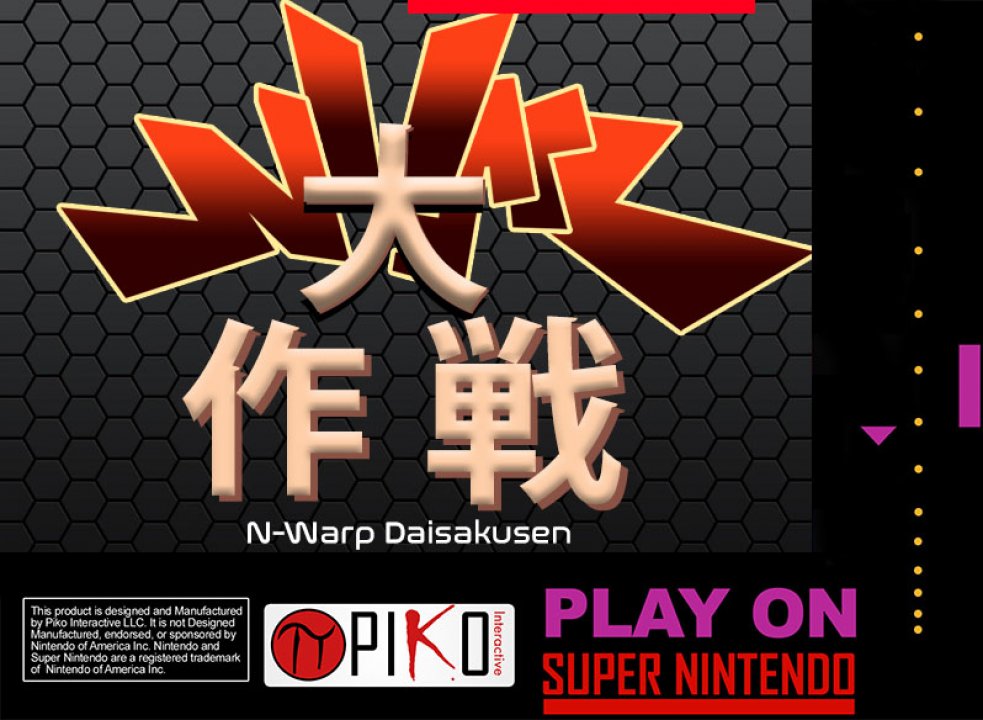 N- WARP Daisakusen is a very simple game that captured a lot of attention in 2008. The game consists on a 2-8 player free-for-all fighting game. The game supports the SNES Multitap to connect more than 2 controllers on the console. It is a great game for a party or a family gathering. N-WARP was featured on the UK's famous Retro Magazine and other major websites like Kotaku. This game has never seen the light on a cartridge release, until now. 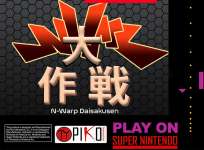