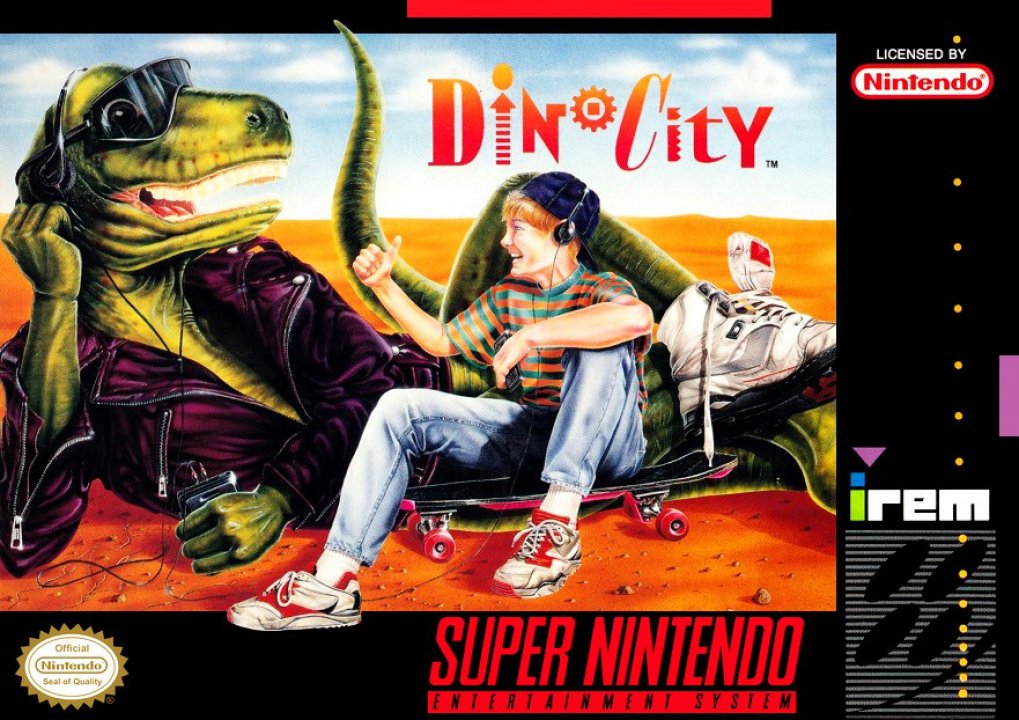 Timmy and his friend, Jaime go into Timmy's father's lab to watch a movie on the big screen. Little do they know that the big screen is actually a time machine. When Timmy touches the remote they are both sucked into prehistoric times. Now in order to return home they must reclaim a time machine fuse that was stolen by some Neanderthals who go by the name of "The Rockies". The Rockies are also looking to destroy DinoCity, so two dinosaurs named Rex and Tops decide to help out the two human children in their fight against the Neanderthals. 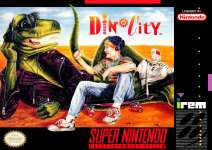