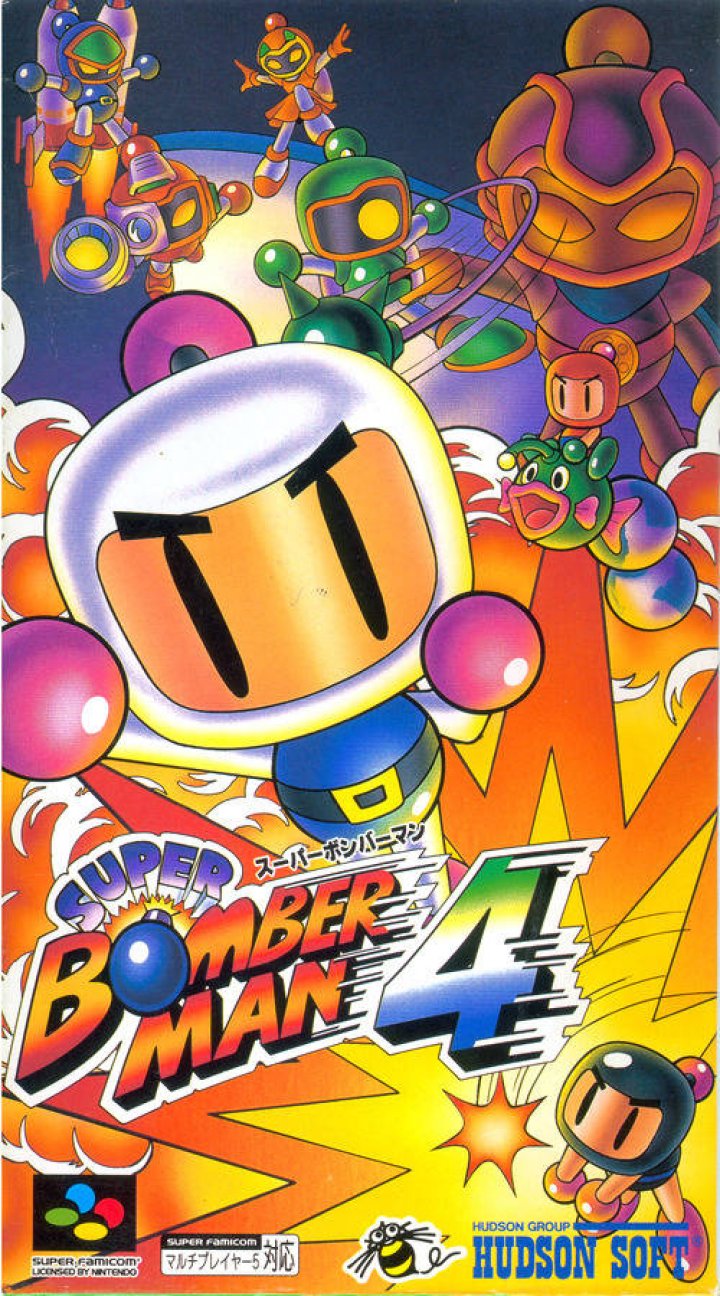 Super Bomberman 4 is an action game in which players lay bombs to destroy enemies or other bombermen. Other than laying bombs, the game includes a number of power-ups, which allows players to increase the range of a bomb's explosion, punch or kick bombs already on the ground, or pick them up and throw them at another player. The explosions of the bombs can harm anyone on the field, including the bombermen who left the bomb in the first place. There are two game modes, Normal Game (the campaign, which can be played with two players), and the Battle Game, which has three separate modes. New to the game are a wide range of creatures which are enemies to the player, but when defeated, they turn into eggs. When the player picks an egg, they can use the creatures, which come in two types, organic and mechanical. Players can pick additional eggs to store more creatures, but only of the same type of creature that they are riding. 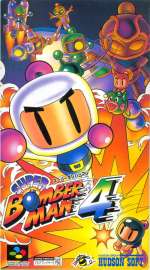 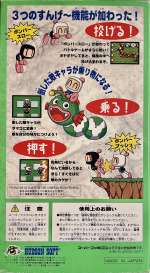 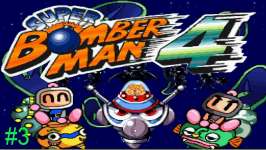 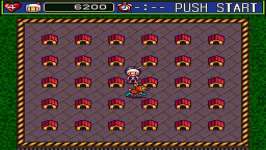 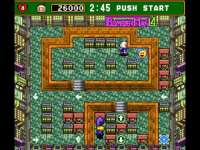