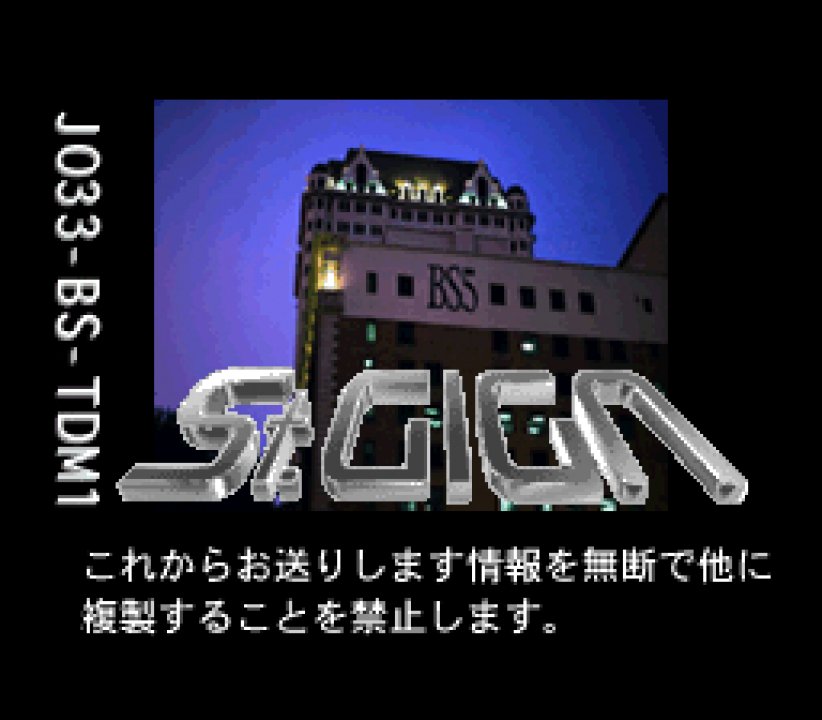 This is a breakout-style game where Kirby is the ball. The bat is a trampoline held by two Rick-like hamsters. The game uses a star-counter, which decreases periodically on its own. Hitting any one block will dislodge several stars which fall down from where the block was - catching one will increment the player's star counter by 5. If Kirby (the ball) hits the ground when the star counter is higher than zero, he will bounce once, so the player gets one more chance to catch him. Otherwise, the player loses a life. Every time Kirby touches the ground, the star counter is reduced by 10. Once the player clears the first five stages, King Dedede appears in stage 6. This stage has no blocks, so the player's star counter cannot increase. Dedede throws hammers from time to time - if Rick is hit, the player will not be able to control him for a short while. Hitting Dedede enough times will defeat him. Like every other sub-game in Kirby's Toy Box, this game could only be downloaded by the Satellaview during the brief period it was broadcast. 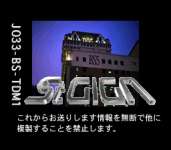 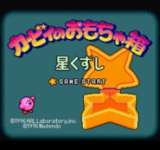 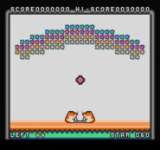 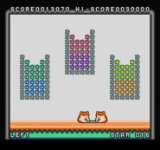 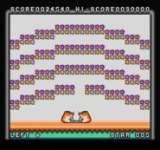 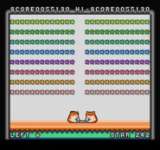 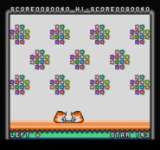 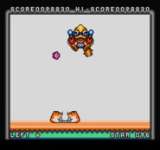 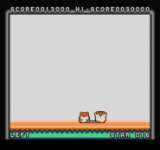