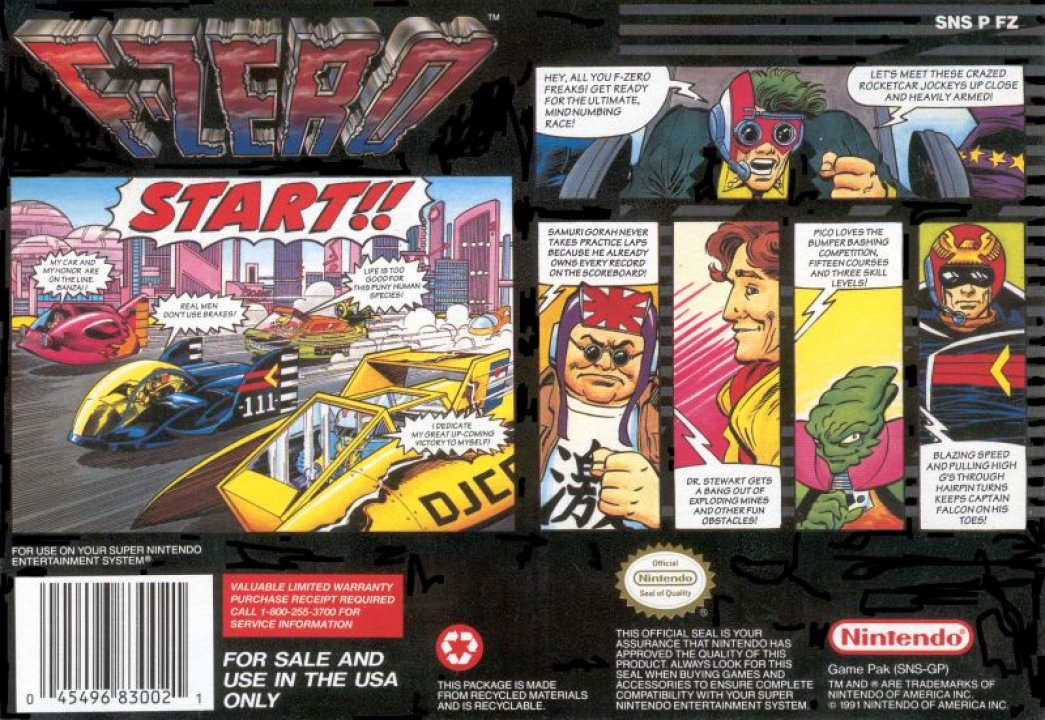 F-Zero is set in the year 2560, when humanity's multiple encounters with alien life forms had resulted in the expansion of Earth's social framework. This led to commercial, technological and cultural interchanges between planets. The multi-billionaires who earned their wealth through intergalactic trade were mainly satisfied with their lifestyles, although most coveted more entertainment in their lives. This resulted in a new entertainment based on the Formula One races to be founded with vehicles that could hover one foot above the track. These Grand Prix races were soon named "F-Zero" after a rise in popularity of the races. The game introduced the first set of F-Zero racers: Captain Falcon, Dr. Stewart, Pico, and Samurai Goroh. 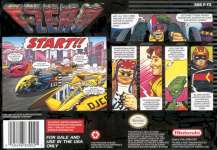 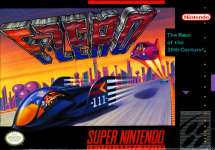 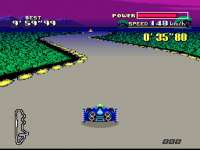