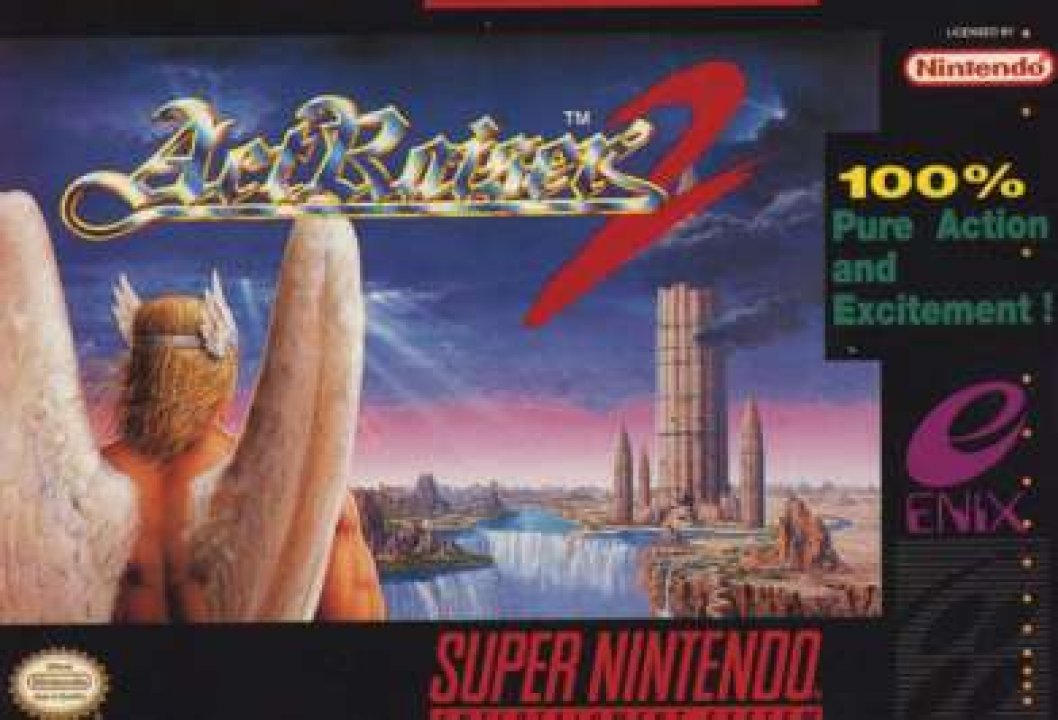 Gameplay for ActRaiser 2 consists primarily with side-scrolling platform action, similar to the "Professional!"/"Action" mode from the original game. The player, assuming the role of "the Master" (still referred to as "God" in the Japanese version), controls a floating palace to inspect the people of the world below. After hearing their plight the Master descends to the world below to fight the monsters and rid the land of evil. Like the original, each area contains two "acts"; the first act of an area consists of monsters spawned from a lesser demon named after an unfavorable condition, while the second act consists of monsters spawned from the primary evil, named after one of the seven deadly sins, with heightened challenge and peril. 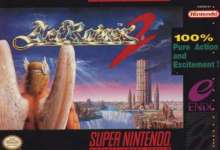 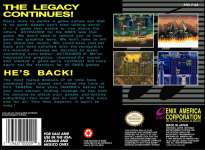 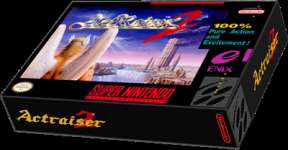 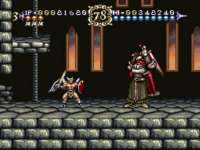