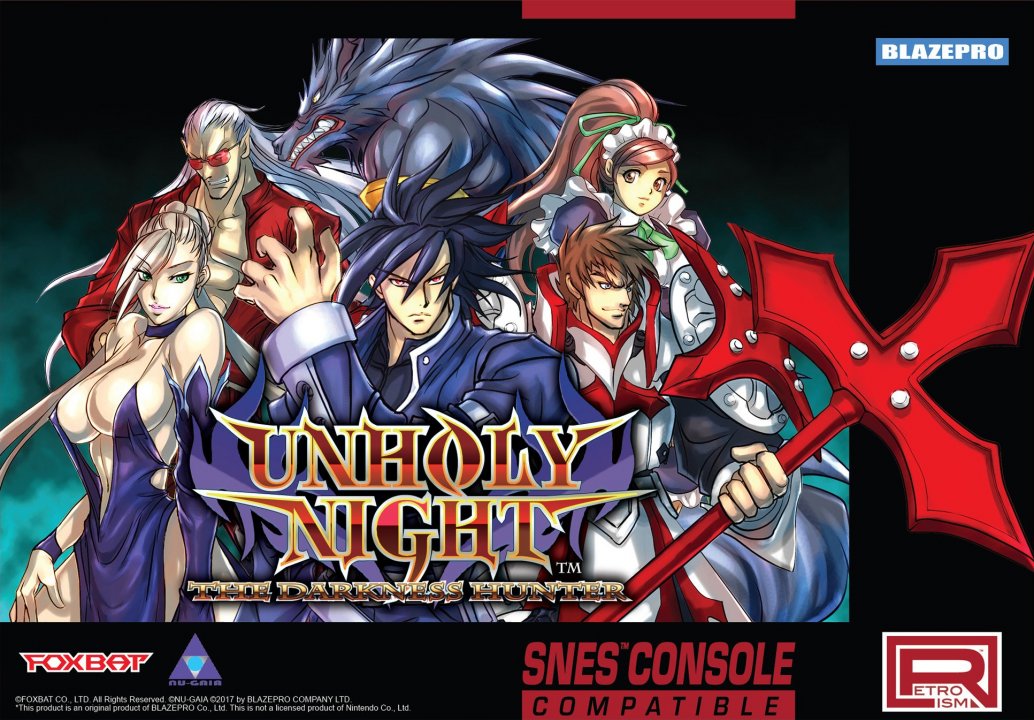 The city of Darkness, Hunt or to be Hunted! The story is between Human beings (here call them:“Hunter”) in the world-wide battle with Vampire and Wolf-man (here call them “The Darkness Clan”). -Dark world image With a brand new dark and cool world view for all fans of traditional 2D fighting game. In addition, this product will bring new audiences in with a sharp image that never been found in console fighting games. -Different kind of attack move Each character has totally eight different kind of Special Attacks (Special Move) and Super Special Attacks (Super Special Move), all are usefully in the Battle. -Original fighting game You can use the manipulate characters to enjoy the variety of special attacks and combos. In addition, we aim in the original fighting game while using fully power of hardware, such as demonstration and game graphic etc… 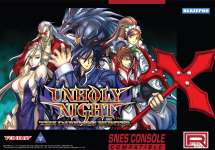