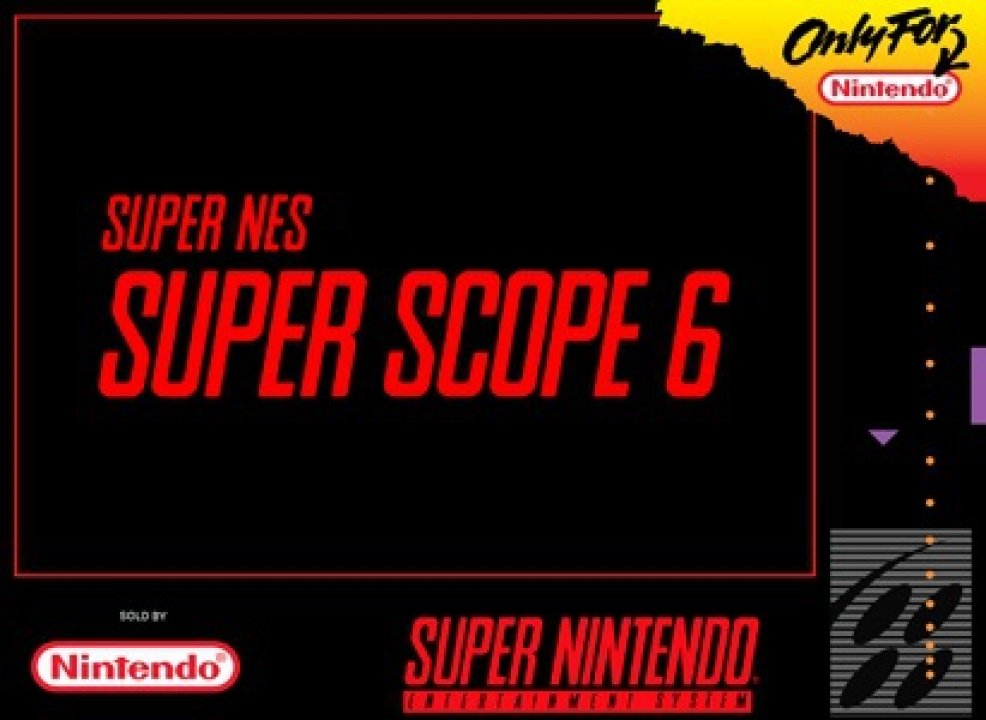 Super Scope 6 (スーパースコープ6), known as Nintendo Scope 6 in Europe and Australia, was the title Nintendo bundled with the Super Scope for the Super NES. As the name suggests, the cartridge contains six games that require the Super Scope to play. After the calibration routine the player is presented with two options, each of which leads to three of the six games. The option on top is titled Blastris, the bottom option is LazerBlazer. -Wikipedia 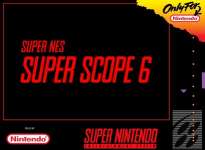 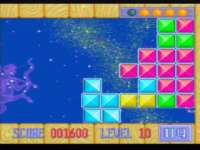