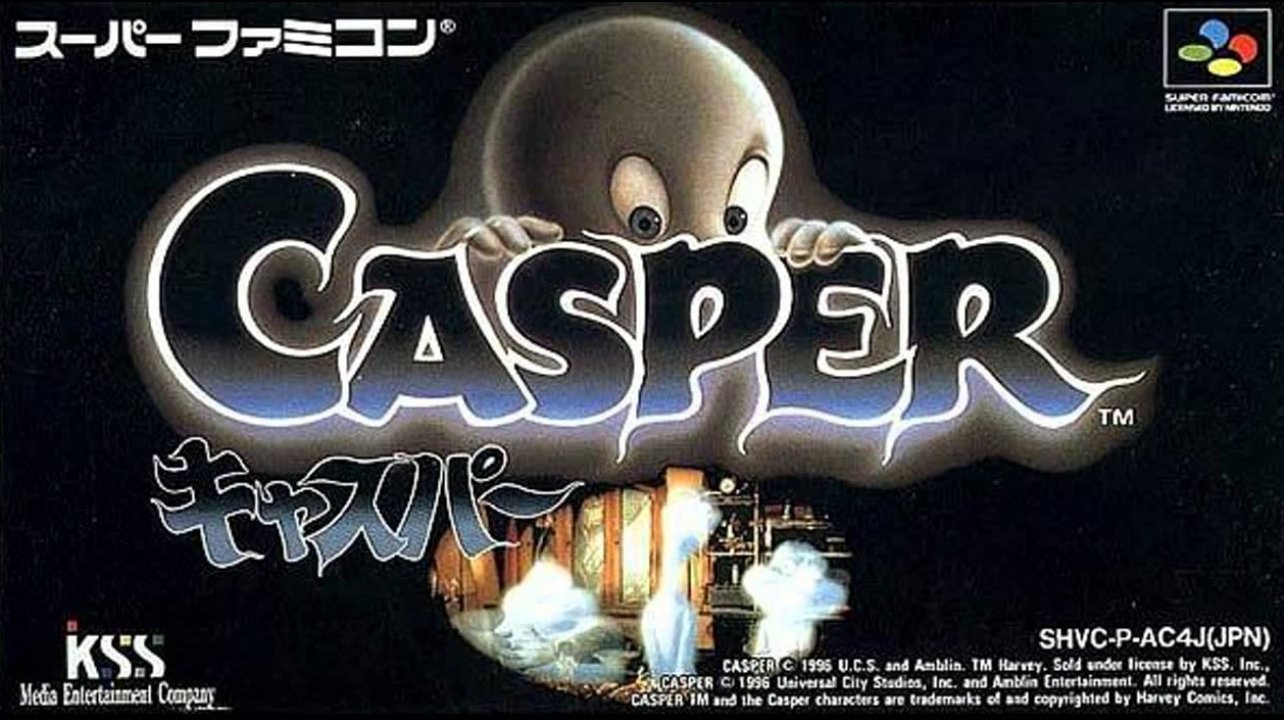 Developed by Natsume, this was released only in Japan by the anime company KSS. In this version, the game uses an isometric view and the player controls Kat Harvey herself as she protects Casper from the duo of Carrigan Crittenden and Dibs. During the course of the game, Kat collects items, therefore making this game an adventure game as opposed to an action game. Baseballs are used to stun the enemies. Getting hit by an enemy results in a game over. There is even a box to the bottom right that keeps track of time (in seconds and minutes); the game starts with ten seconds elapsed. Saving the game is performed by finding mechanical contraptions and activating them. While saving the game, the game counts all the coins and gems; it uses that count to tabulate a percentage to decide how much of the game has been officially completed. 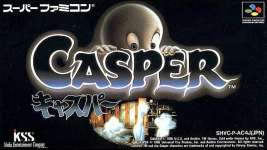