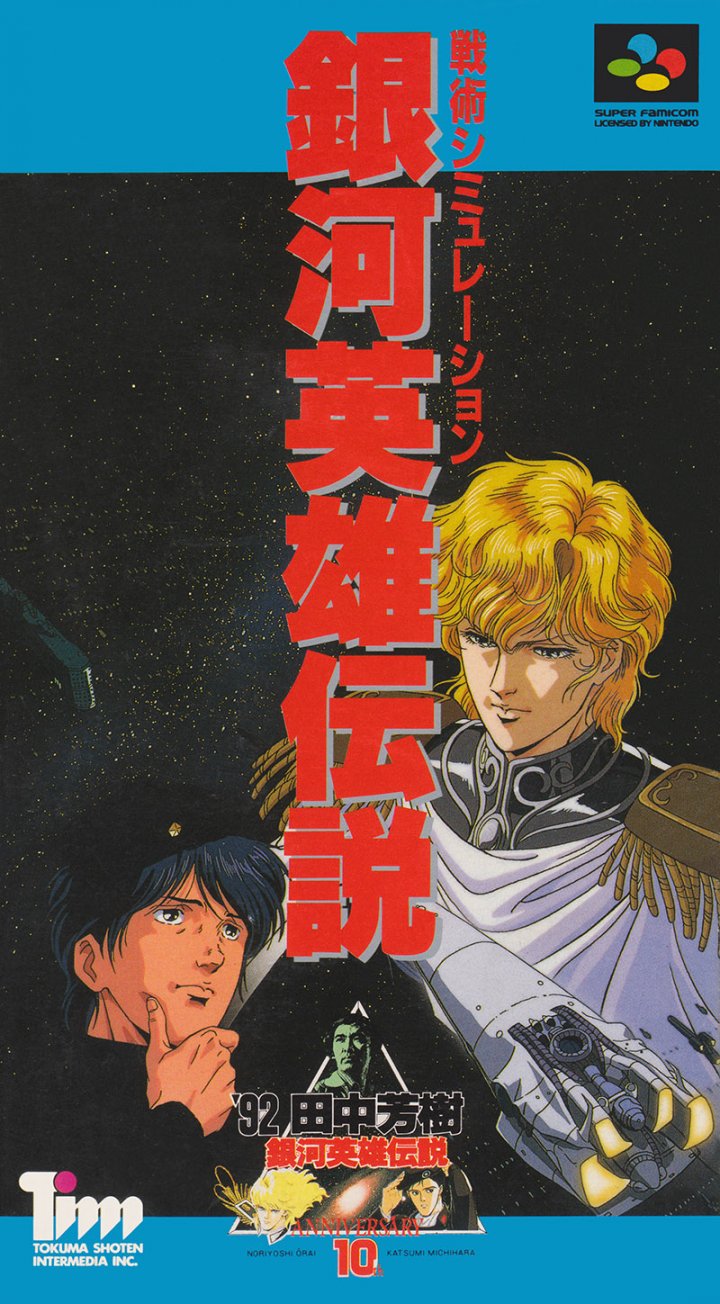 Ginga Eiyuu Densetsu is part of a long line of identically titled games based on the anime and manga of the same name, which is usually localized as Legend of the Galactic Heroes. It is, however, the first and only game of the series to be released on the Super Famicom. The anime/manga series is known for its massive fleet-based skirmishes, its profuse amount of classical music and the Death Note-esque tactical rivalry between the two protagonists, Reinhard and Yang Wen-li: two military geniuses on either side of a centuries-old conflict. The SNES version is far more like a simulation than most games of this type, with players directing their fleet and combat from a computer console. The goal is effective macro-level management of the large number of ships under the player's command, rather than focusing on any one ship and its encounters. 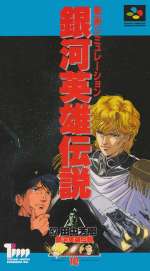