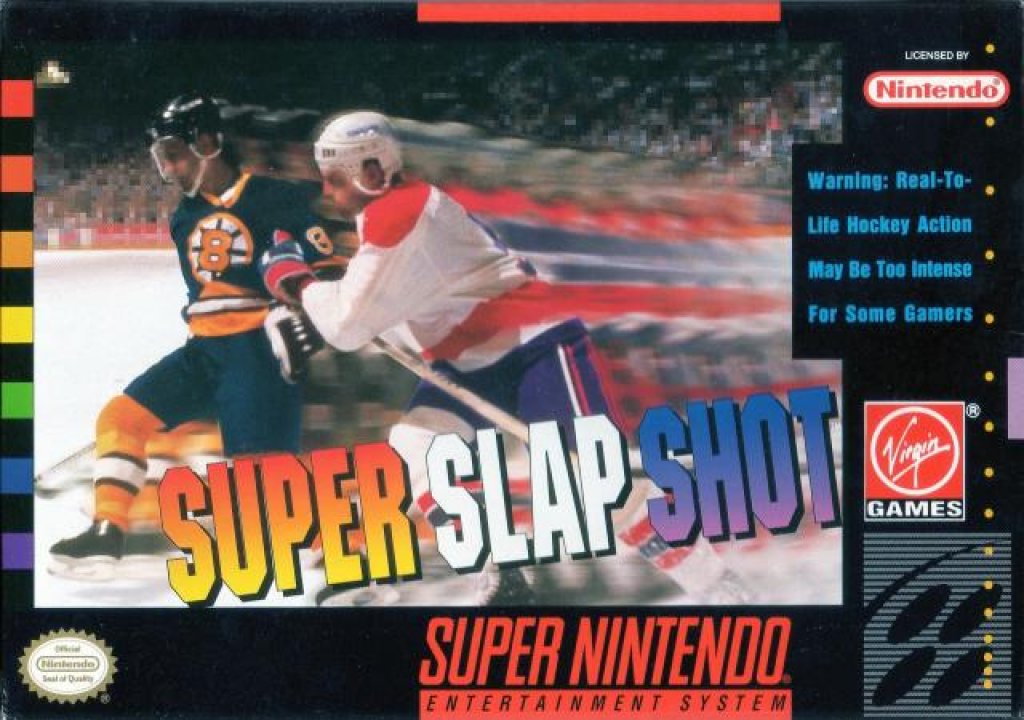 Super Slap Shot is a multiplayer hockey simulator for the SNES and Super Famicom. It features the likeness of Gordie Howe, but was not affiliated with any professional hockey league (such as the NHL). Instead, the 16 teams proffered were all international sides. The game depicts the rink horizontally, unlike the EA Sports NHL series. 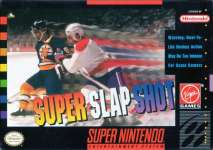 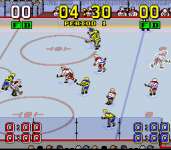 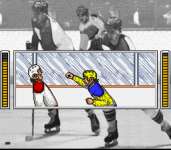