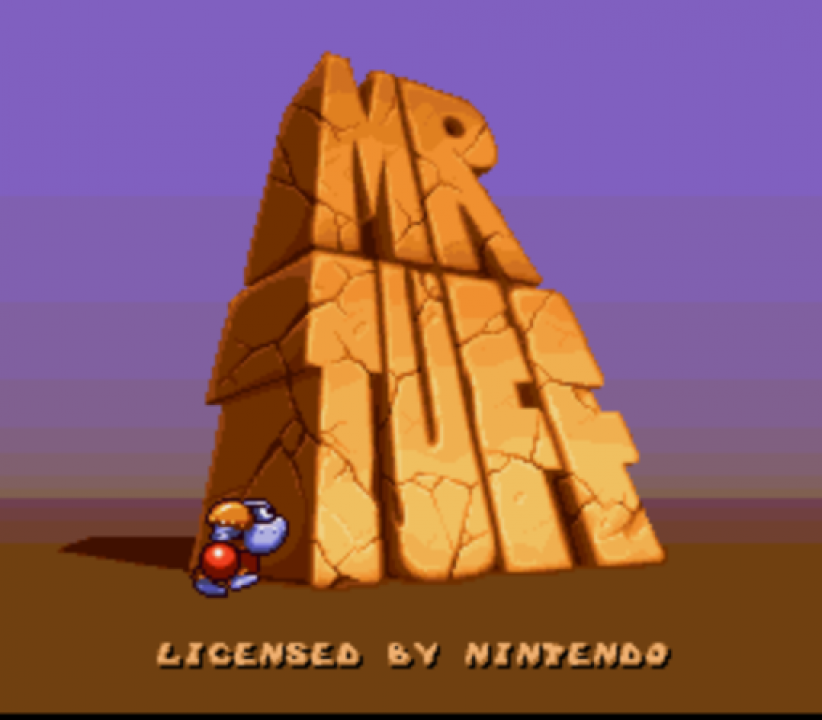 Mr. Tuff is a 2D platform game in development by Sales Curve Interactive (SCI) and presumably set to be published by Ocean in 1994-1995. The game was done by the same people as Super SWIV, and as such, the graphics are incredibly polished. The game was apparently too ambitious, and was never fully complete (although the game engine and graphics certainly indicate that it is close). The game follows a demolition robot known as Mr. Tuff. After the entire population of earth escapes to the planet Utopia, the army robots take over the world. It is up to Mr. Tuff to save the world for the peaceful domestic robots. The levels involve standard platform action, though there are a few shooter-esce hoverboard levels. Each world is set up into standard levels and a boss level. 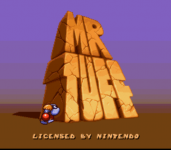