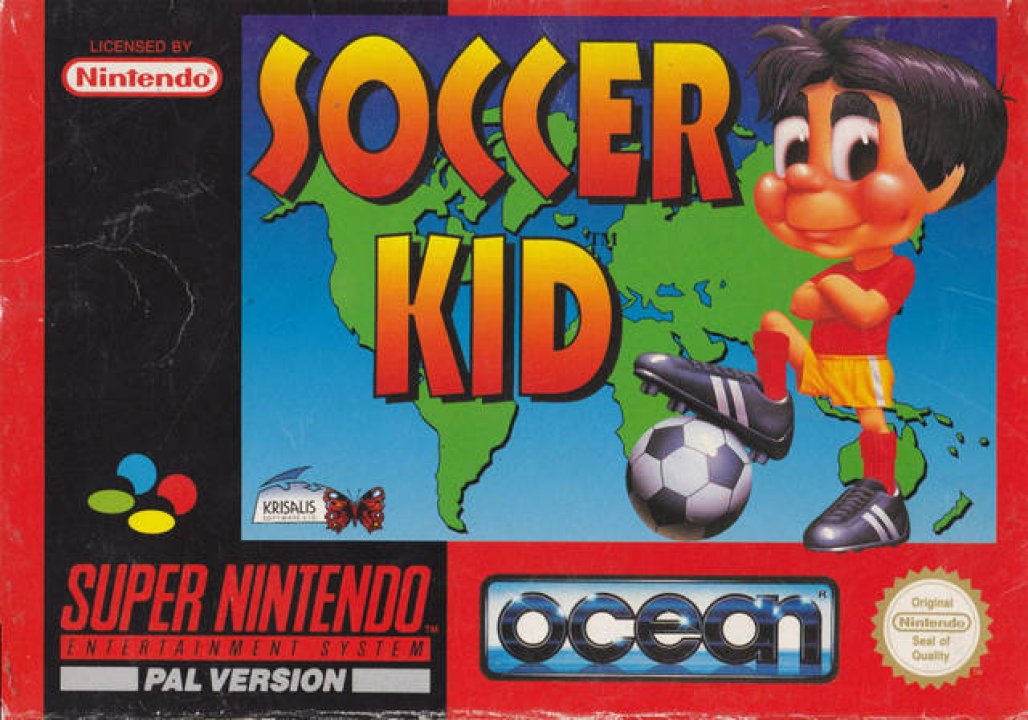 Soccer Kid[b] is a 1993 side-scrolling platform video game originally developed and published by Krisalis Software in Europe. In the game, players assume the role of the titular main protagonist who travels across several countries around the world in order to repair the World Cup by retrieving pieces that were scattered by the alien pirate Scab, the main antagonist who failed to steal and add it on his trophy collection in a robbery attempt. Its gameplay mainly consists of platforming and exploration elements. 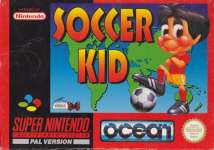