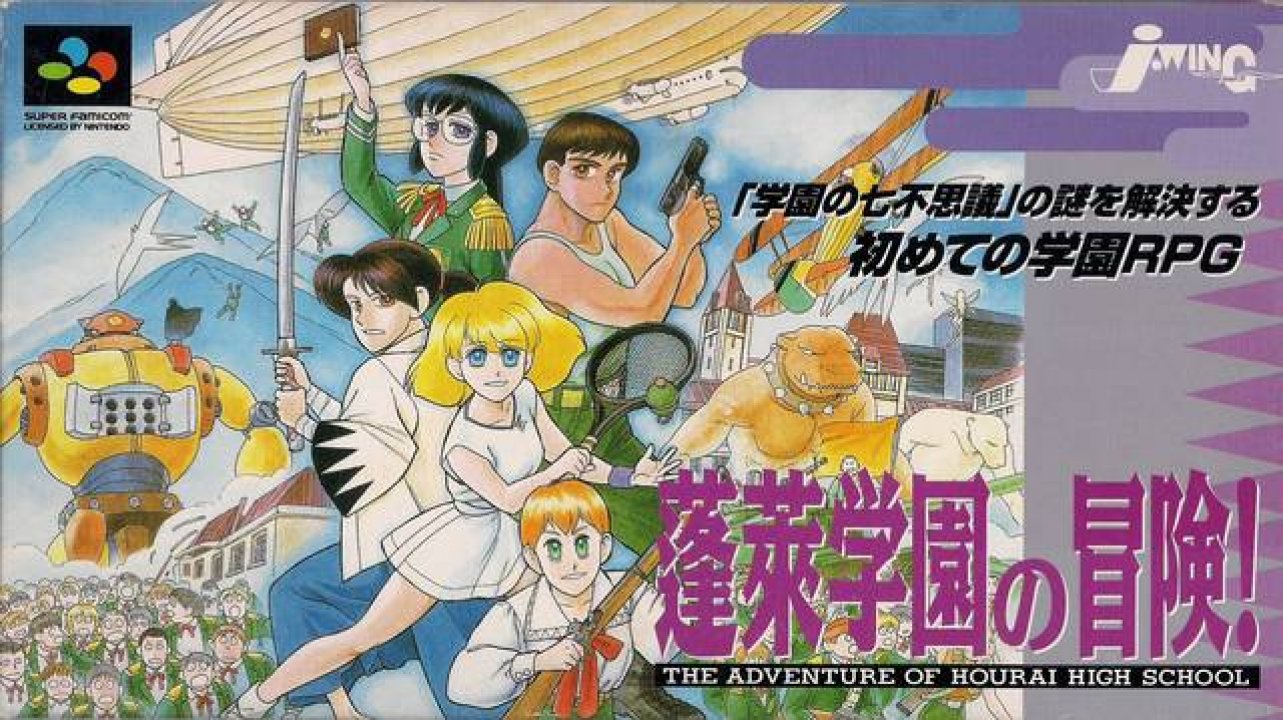 Horai Gakuen no Bouken! is a Role-Playing game, developed by Dynamite and published by J-Wing, which was released in Japan in 1996. You assume the role of a student (whose gender you can choose) still aboard the flight towards the fictional Utsuho Island of Southern Japan, the location of the strangest school of the country: Hourai High School. This huge educational complex, which houses more than one million students and personnel (how is that even possible?), seems to acts as a magnet for weird youngsters and nonsensical events. And you get the privilege of a great start. Indeed, an irritated stewardess decides to send you to your destination via a shortcut... by throwing you out of the plane with a parachute. After a forced landing through a ceiling, here you are, at Hourai High School. The year hasn't started yet and teachers already have you in their sights. You'll get to meet new friends real soon however, particularly the guys behind the school's newspaper "Hourai Sports". You'll even get the chance to take the place of the editor, even though you are the one who sent him to hospital by landing on his head. But the course of your new school year will soon be disrupted by the establishment of extravagantly oppressive school laws, which seem to be manipulated from behind the throne. Some may compare this game to Mother 2, seeing the delirious scenario and modern setting. They wouldn't be entirely wrong, as Hourai Gakuen no Bouken, more than its atypical universe, shares with it classical RPG gameplay and first-person battles. The progression is pretty different, though. It's based on the school campus's map, with each of its parts constituting "villages" of some sort, and to which the player will be required to come back regularly to use the services housed in the main buildings. The limits of the world map will widen as the chapters that lead us through the school year unfold, and more exotic and less "academic" regions will gradually make their apparition. 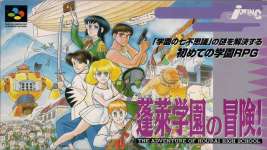 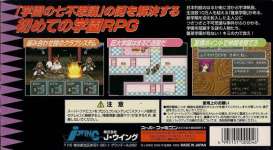 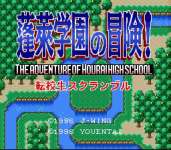 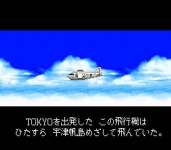 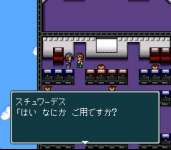 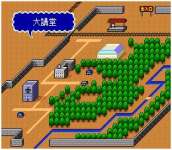