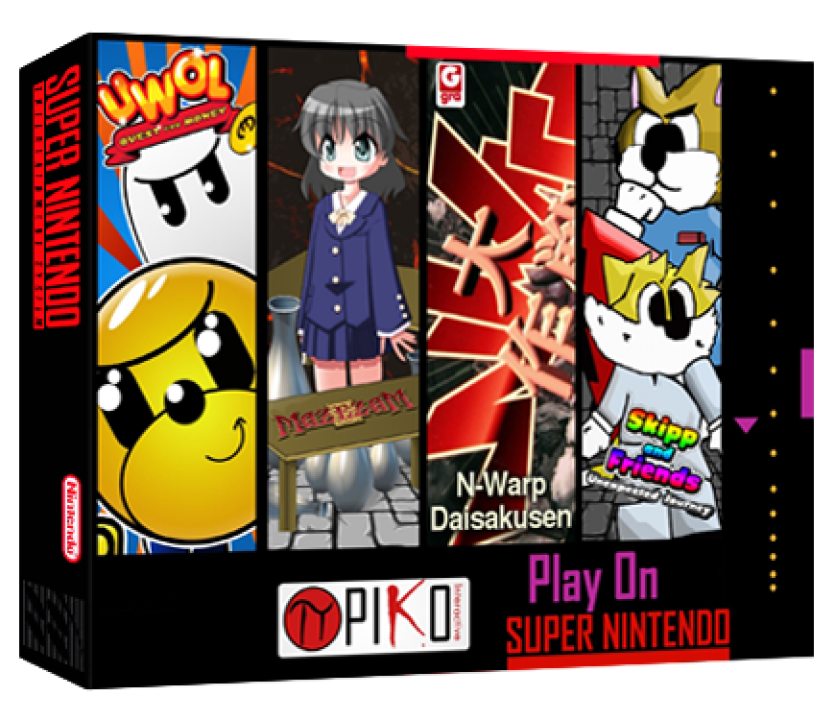 UWOL - Quest for Money was originally developed by the Spanish development team, Mojon Twins. UWOL was released for the ZX Spectrum Console and it has been ported to the Genesis by Shiru. UWOL is a really fun game that resembles a lot the 80s and 90s arcades, and also it is "Nintendo hard". UWOL Features 55 Levels where the player needs to find money on a millionaire mansion that is haunted by our classic monsters. 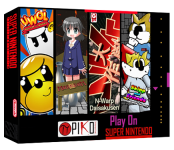