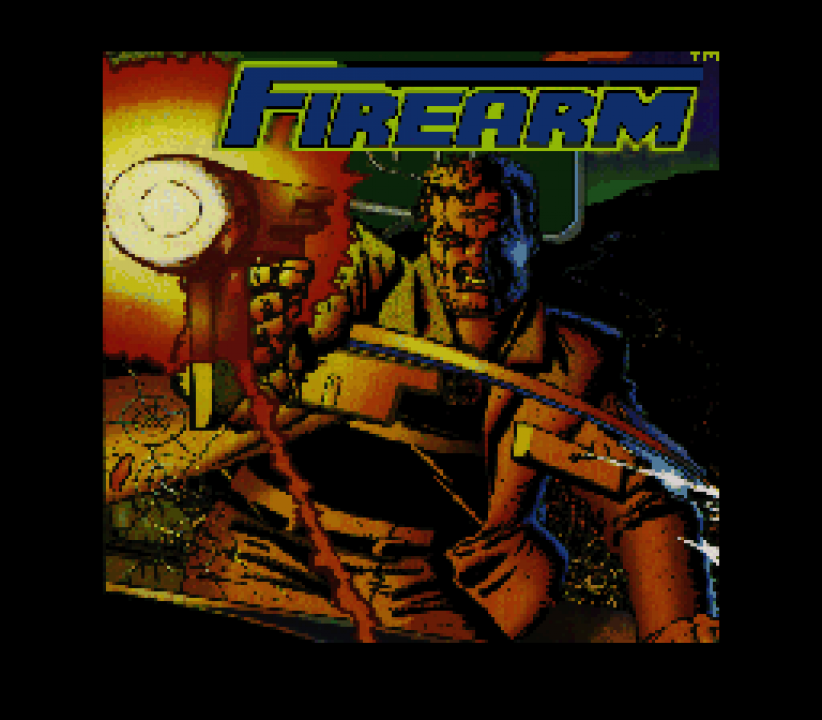 Firearm is a cancelled 2d action game developed by Malibu Interactive which was planned to be released for Snes and Genesis. Nothing much is known about it, apart that it was based on the eponymous comic. In 2010 what it looks to be a test build of Firearm was uploaded on the internet. This version includes only two stages and it is barely playable. It seems that the game was dropped very early. 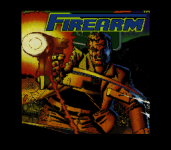