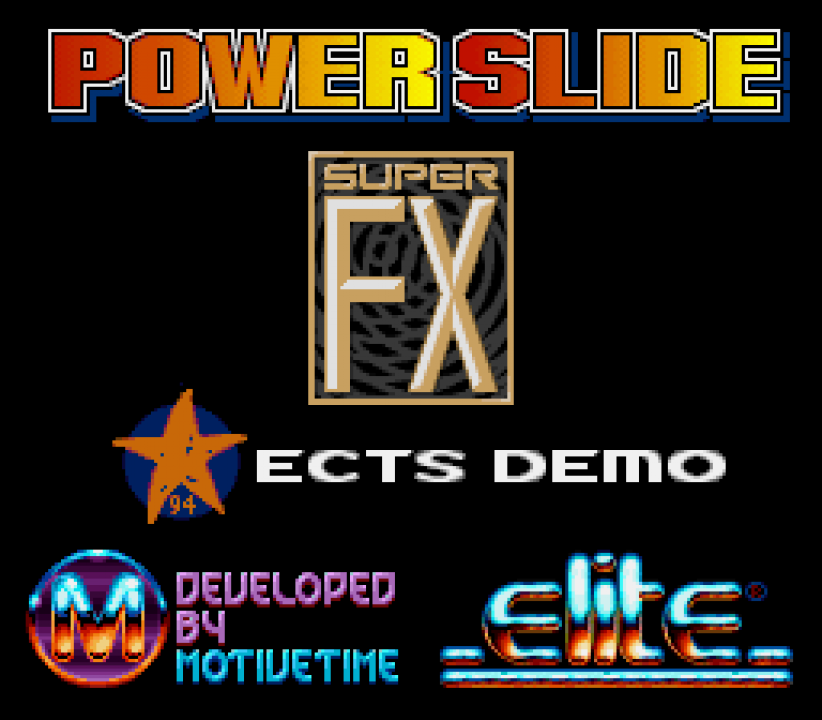 Power Slide is a cancelled game for the SNES and 3DO that had an “amazing” graphic for its time. The Super Nintendo version was going to be one of the few games to make use of the FX chip. It was being developed by Elite. Another racing game by the name Powerslide was eventually released for PC but it doesn’t seem to be connected to this game in any way. 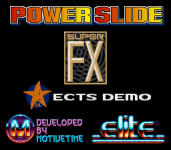