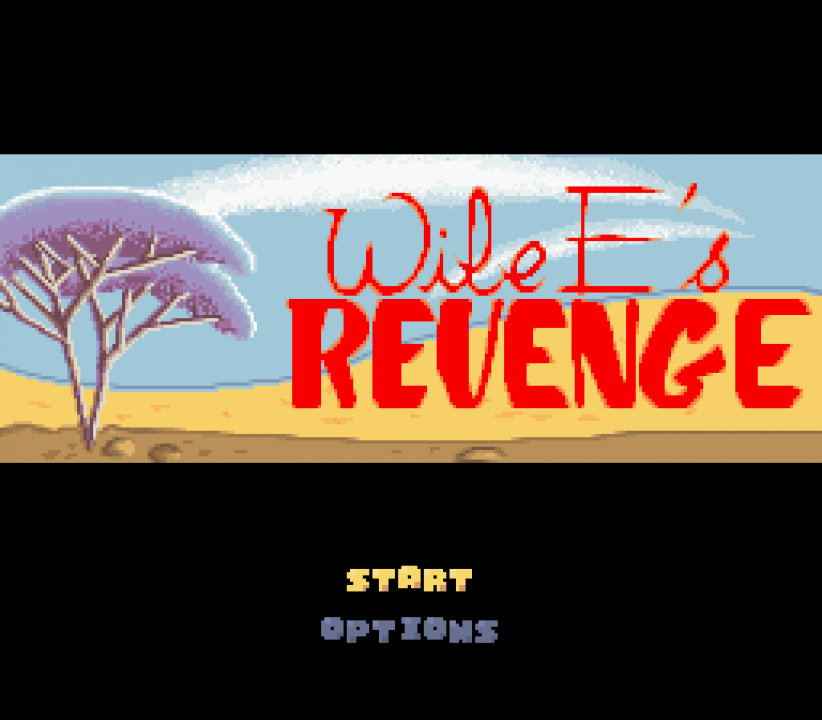 Wile E's Revenge was the sequel to Road Runner's Death Valley Rally. In this game, you took the role of Wile E Coyote, and chased the Road Runner through various locations in the United States. According to Rene Boutin, the producer of the game at Sunsoft of America, the game was about half done before being canceled. 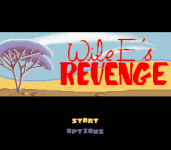