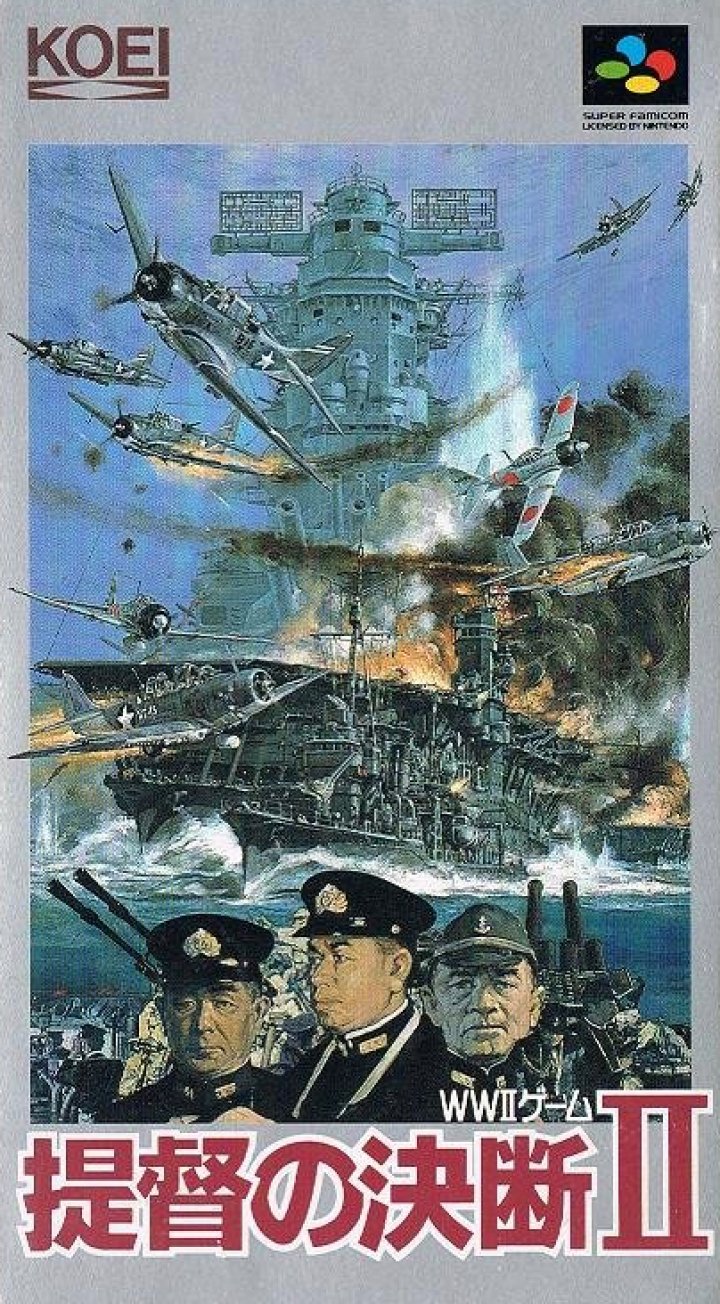 The battle rages on. Two opponents. Two strategies. The year is 1941 and the scene is the Pacific. Japanese Zeros appear on the horizon, marking the beginning of World War II. From Pearl Harbor to unconditional surrender, this is your battlefield. PTO II delivers the power to control this infamous war. With new technology, faster and better war machines are at your disposal. Command the guns of the mighty Missouri, launch devastating Japanese fighter attacks, or storm the beaches of Okinawa. India, Australia, and the east coast of the United States mark new regions for enemy domination. Three campaigns await the most ambitious of generals while single-ship engagements prepare you for more! 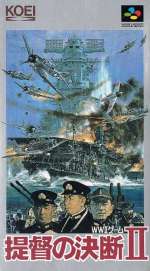