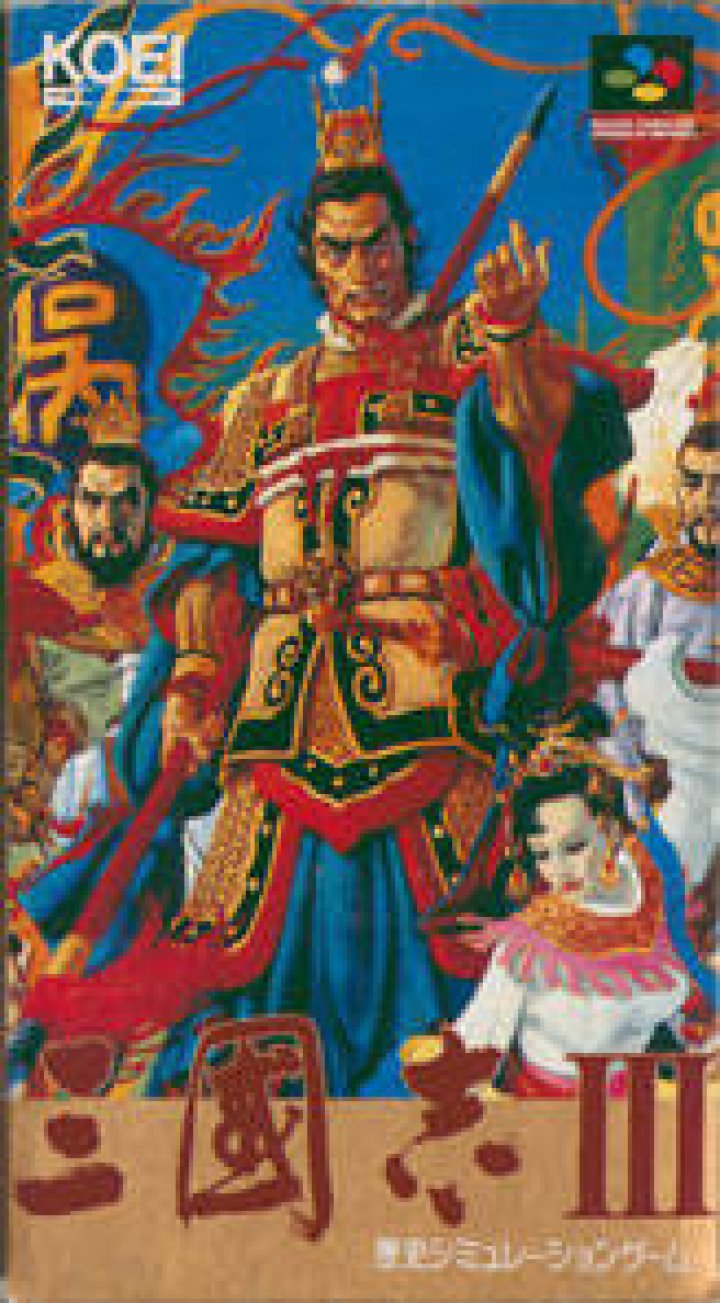 DO YOU HAVE THE POWER? With the collapse of the Han Dynasty, a dark cloud of chaos has descended over a once peaceful China. It has been said that a mighty dragon, in the form of a powerful ruler, will rise up to unite this fractured land. As a ruler during these trying times, here's your chance to bring peace to your people. Expand your kingdom by launching ruthless attacks with your cavalry, crossbow and naval combat units. Level crops and scorch your enemy's land with devastating fire attacks. But remember, economic superiority is essential to fuel your savage war machine. Choose your ambitions carefully! Hidden rivals lie in wait, preparing to counter strike. Your ambition is great, but will you have the strength to fulfill the Destiny of the Dragon? - 1-8 Players can conquer China in six historically accurate scenarios - Wage war on neutral ground or storm enemy castles - Launch decisive naval attacks on three dimensional battlefields - Play one of 33 rulers, including six new to RTKIII 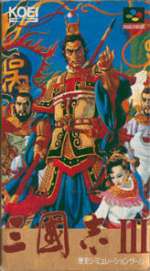