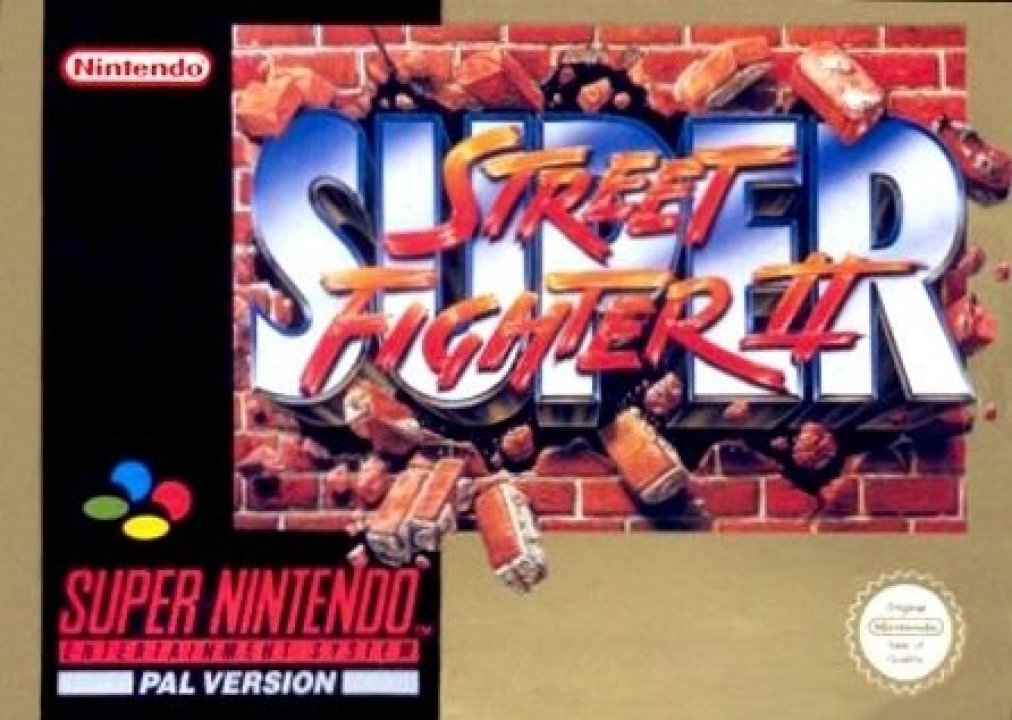 A New Challenge Awaits For two years, they have reigned supreme. Twelve of the most gifted fighters from across the world have battled each other in the World Warrior tournament. But the time has come for them to step aside - Now is the time of the New Challengers! Cammy, Dee Jay, T. Hawk and Fei Long have earned the right to enter the World Warrior Tournament. Each of them possess a lethal combination of martial arts skills that they believe can destroy M. Bison. But can they survive the original Street Fighters and their new abilities? Only the true Street Fighters among you will find out! 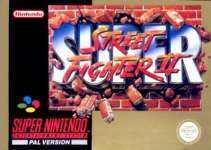 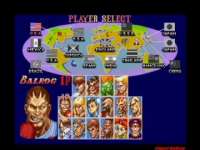