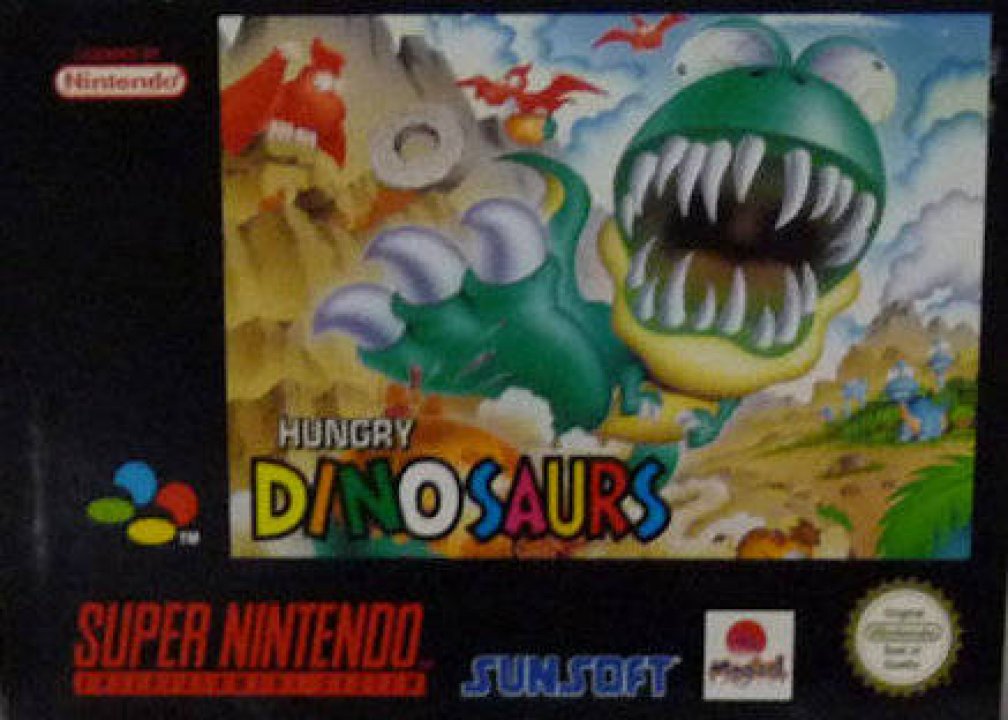 Hungry Dinosaurs is a variant of the board game Othello with a dinosaur setting. In each turn, one player gets to lay an egg into one grid of the 9x9 playfield. When a player manages to trap a row (horizontally, vertically or diagonally) of an opponent's eggs, i.e. having an one egg at each end of the row, they change colour. A round is over after a certain amount of time and whoever has the most eggs on the field, wins. One match consists of several rounds. In contrast to the real board game, up to four player can participate. 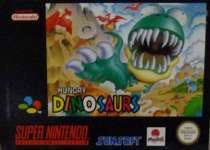