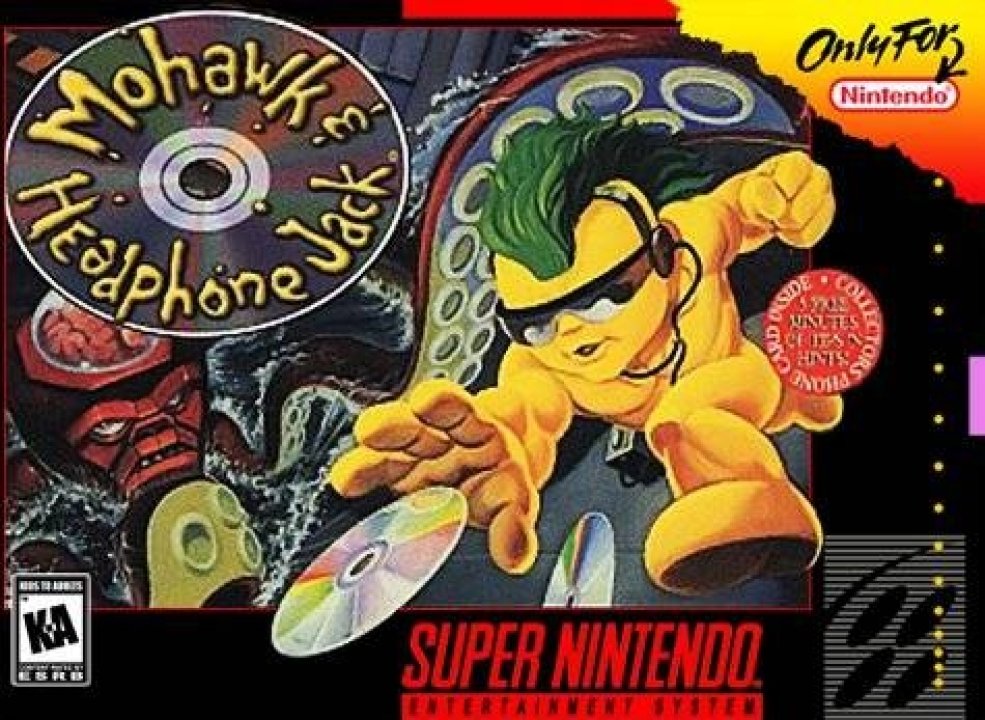 Protean platform hero with attitude (well, with sunglasses) rocks out in this novel but forgotten would-be Sonic-killer, collecting CDs (this is pre-Napster, remember) and avoiding segmented slinkies and nasty robot bugs in disorienting mode 7 mazes with no constant "down". The boneless wonder (er, and his Walkman) pours himself into cracks, splatters against walls, curls into a defensive porcupine-koosh hybrid, always lands on his feet (by growing feet where his hands were!) and blasts apart into little jelly gibs as a special offensive attack. Gross. And as if a radical surferpunk made of snot wasn't cool enough to begin with, a power-up gives him a chopper wheel in place of feet. Dude is the hood ornament on his own motorbike! One- or two-player (nonsimultaneous). 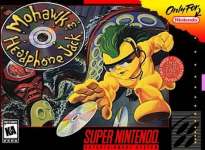