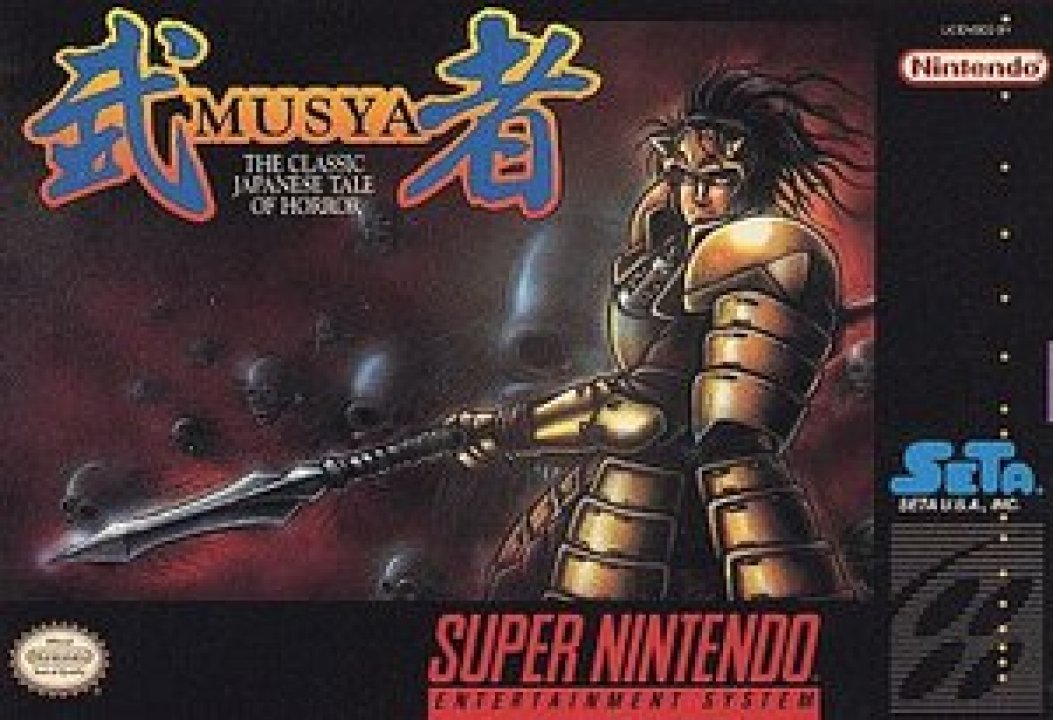 Shizuka holds a talisman that has locked away the Evil One in the Abyss. Recently, a guard of the Evil One has taken Shizuka away from her village along with her talisman. Now it is up to the pikeman, Imoto, to save her and seal away the Evil One. Gameplay has Imoto going through various stages defeating enemies and stage bosses with his spear. Imoto can both thrust and spin his spear to attack enemies. He can also use 5 different magic spells, such as Thunder and Flame, which kill all the enemies on the screen. Imoto may hold up to four scrolls of each of the five spells. Used spells can be replenished by finding items throughout each stage. The stages included are Tengumura Cavern, Catacombs, Palace of Hate, Cave of Darkness, Catacombs of Akuma, Cursed Palace, and the Watery Prison. 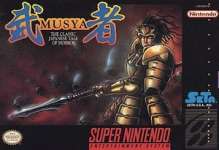