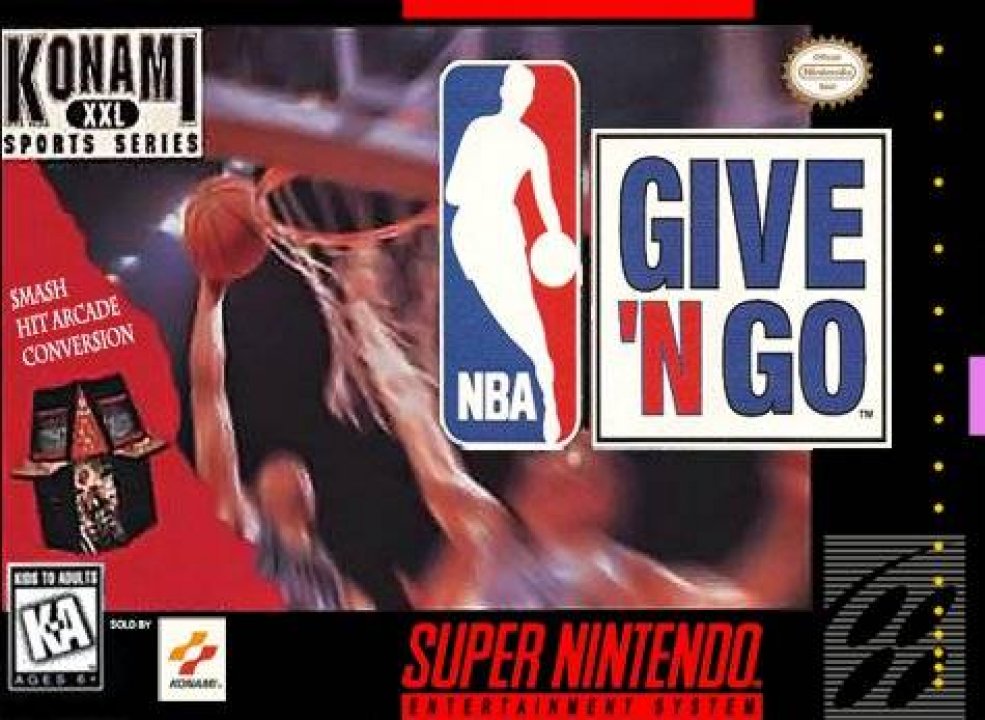 NBA Give 'n Go is a port of the arcade version basketball game. The game is different from usual basketball games of the era because it is played in a vertical view. Most basketball games previously had a side scrolling or isometric view. Building upon this technique, the game features large player sprites and graphics. The game features the NBA roster from 1995 complete with player ratings. Gameplay consists of true 5 on 5 basketball but in a more arcade like style with alley-oops and high flying dunks. The audio includes action oriented commentary, in the style of NBA Jam. 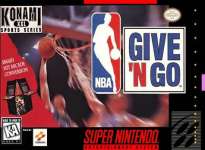