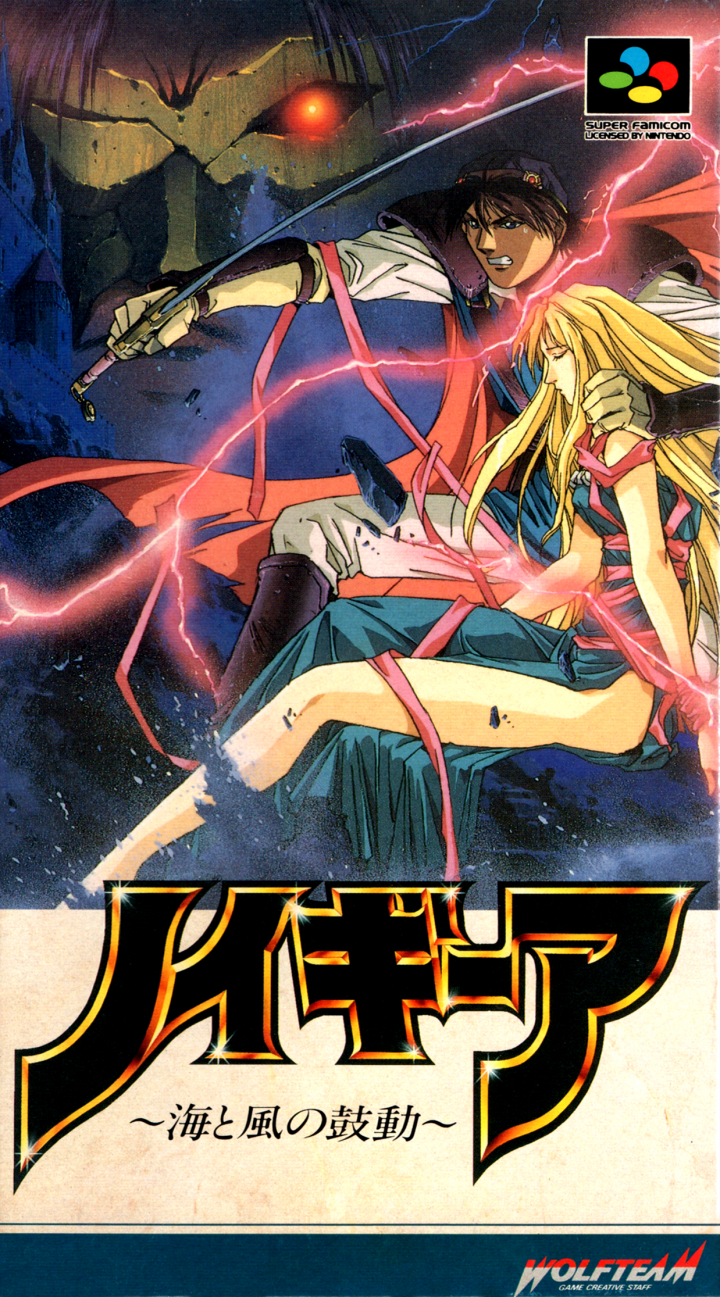 Neugier: Umi to Kaze no Koudou

Neugier: Umi to Kaze no Kodō (ノイギーア〜海と風の鼓動〜, "Neugier ~Pulse of the Sea and Wind~") is a Japanese action-adventure / action role-playing game for the Super Famicom. Although the game was scheduled for release in the United States as The Journey Home: Quest for the Throne, in November 1993, the project was cancelled. Duke, the son of Count Wein of Neugier, was exiled from the country by his father a long time ago. Traveling in faraway lands, Duke heard that his homeland was under attack. He decided to return to Neugier. On the way his ship was attacked by pirates, lead by a mysterious demon named Ord. After he barely escaped the ship, Duke found his way into his father's castle. He realized now that the pirates' attack and the monsters roaming the castle are connected. Although his father doesn't trust him, Duke is determined to save Neugier. 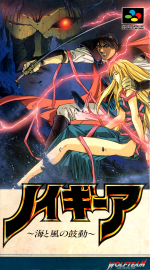