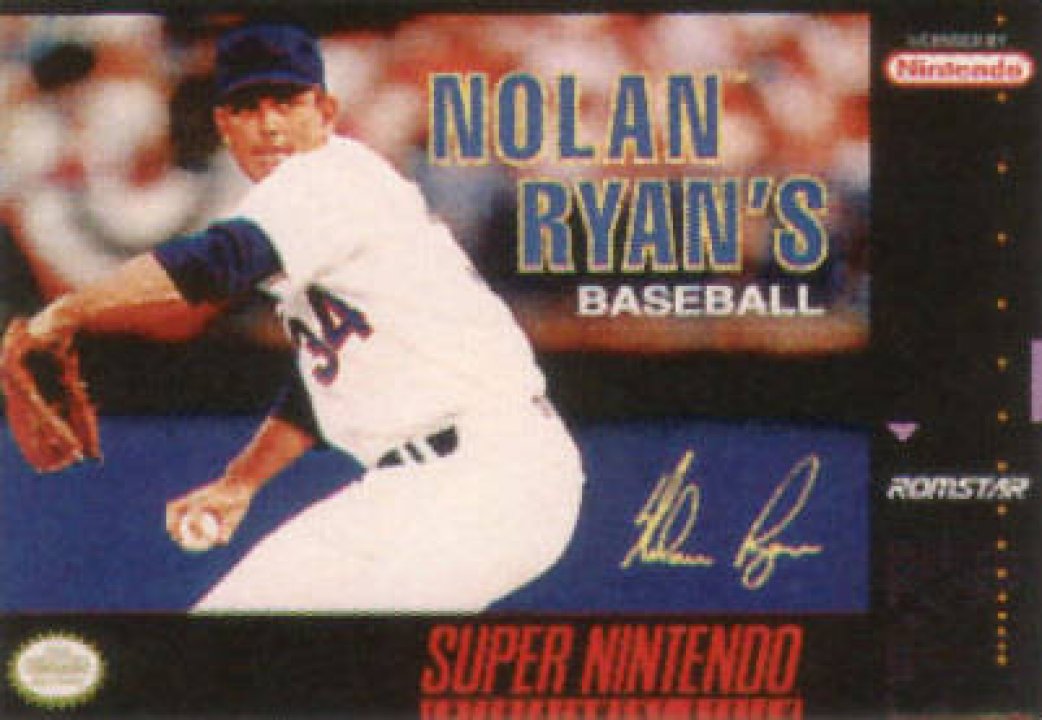 Nolan Ryan's Baseball is a baseball video game based on the retired baseball player Nolan Ryan. The game has no licensing from Major League Baseball and the Major League Baseball Players Association; meaning that Nolan Ryan is the only non-fictional ballplayer in the entire game. All the other players have names that appear to be given names while Nolan Ryan uses his surname. This game was reviewed on the January 1992 (32nd) issue of Nintendo Power. 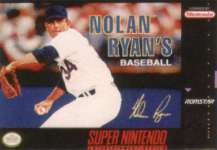