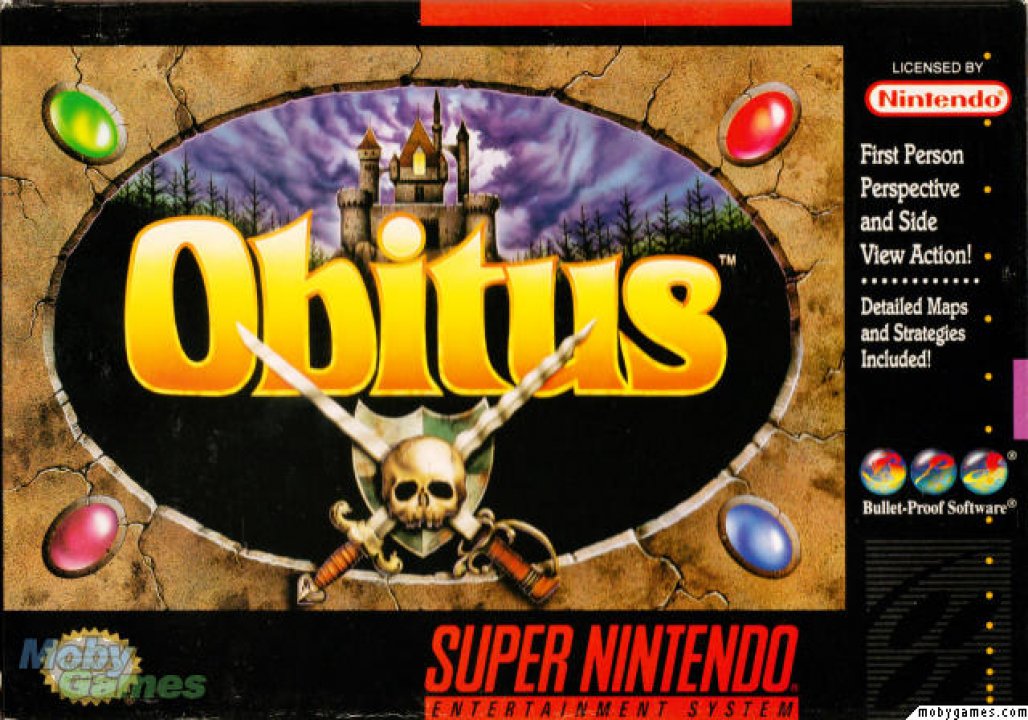 Wil Mason has been transported to the fantasy world of Middlemere, which is ruled by four rival brothers. Wils aim is to find the secret to how he was transported here and discover a way back. The gameplay consists of a combination of arcade elements and first person view much like Eye of the Beholder and Dungeon Master. One of the more remarkable features is in the first person mode, rather than having just 4 directs to face and flicking between them there are 8 directions and the view scrolls smoothly as you turn. This smooth scrolling continues when you move forward, giving the game more of a 3D feel. The arcade elements consist of horizontal scrolling areas where you fight enemies with your bow while avoiding their attacks. Later you encounter a similar type of gameplay that involves exploring castles and adds 4 directional movement. 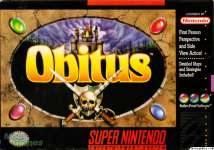 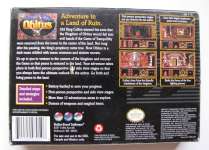