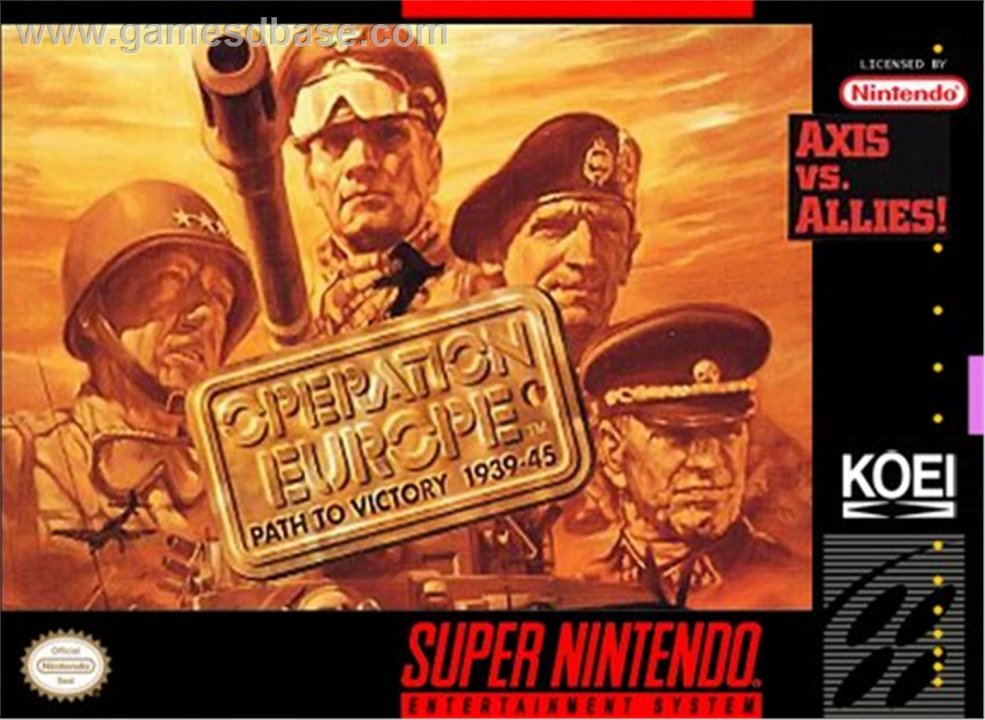 The game is an historical simulation of the European and North African theaters of World War II. The game allows up to two players to role-play as Army commanders for either the Axis or Allied forces. This game emphasizes the military aspects of the war and leaves diplomacy to the politicians. 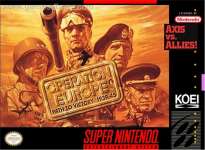