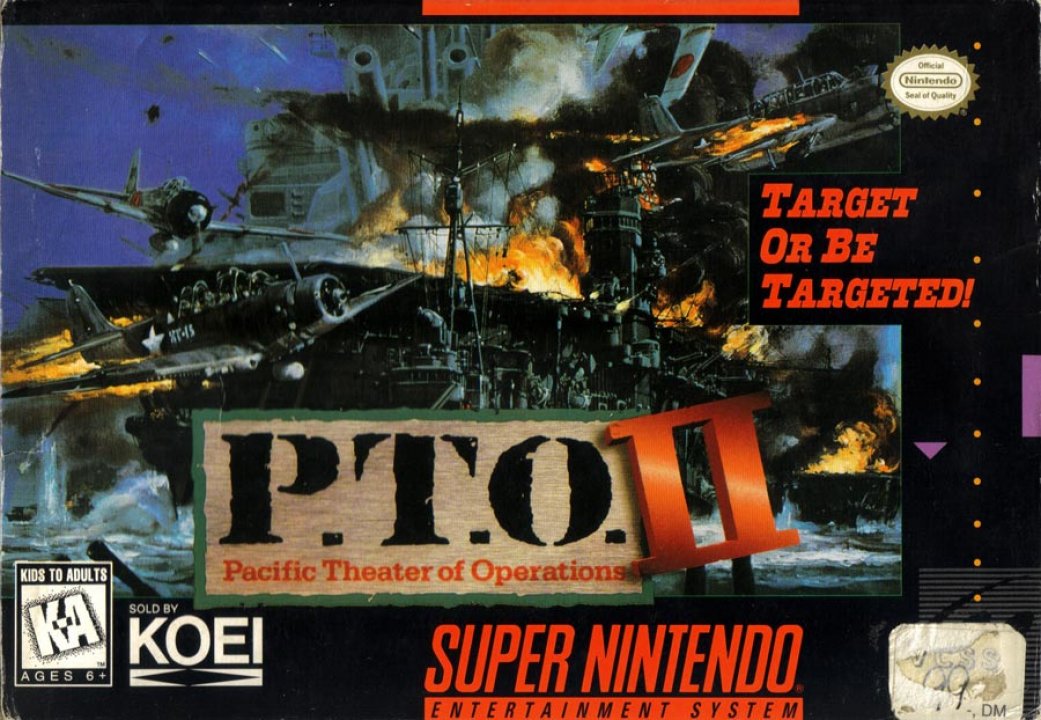 PTO II is a KOEI game that depicts the conflict between the USA and Japan during World War II. The player takes control of the Navy forces of both nation, and tries to outsmart each other. 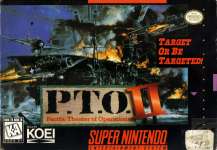