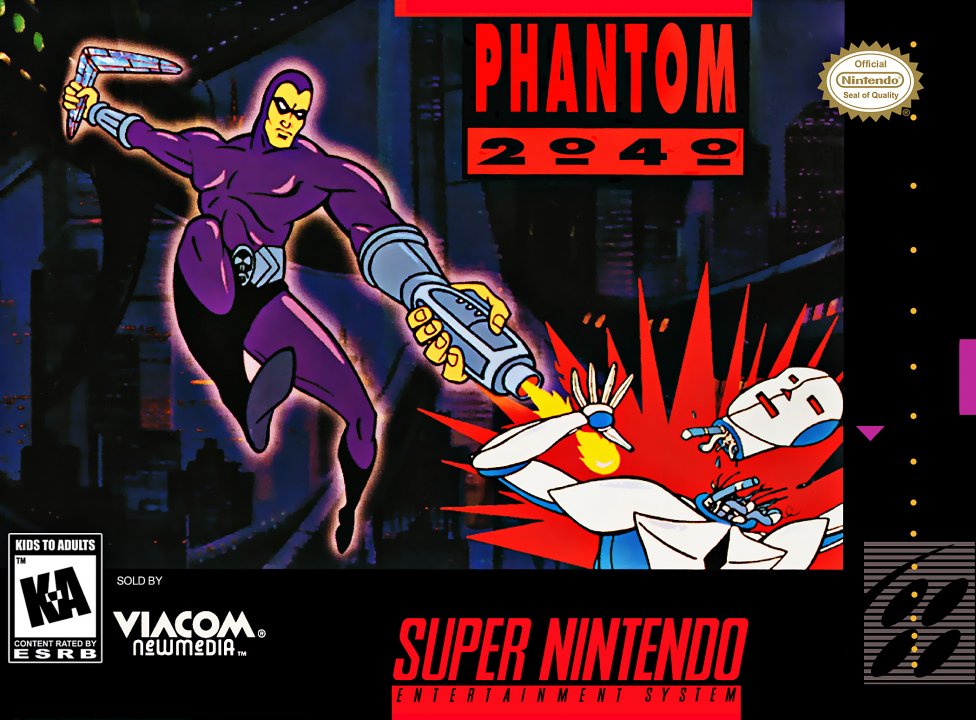 You are the Phantom, searching for the evil Rebecca Madison in the vast city of Metropia. As head of Maximum, Inc., she will stop at nothing to fulfil her twisted plans to control the world... unless you can overpower her. Vicious bosses and hordes of biots, programmed to destroy you, relentlessly attack of every turn. But you strike back with an arsenal of heavy-duty weapons including a smart gun, inductance rope, homing missile, and many others. Use two weapons at once to double your chances of survival! Then control your destiny as you weave your way through more than 60 incredible levels! The danger is staggering. The fate of the city, the eco-system, and all of humanity rests on your abilities. You know what must be done to save Metropia and the world from certain doom. 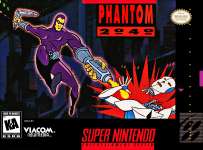 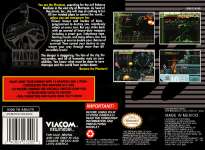 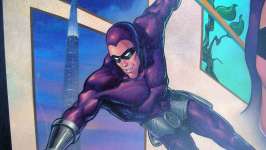