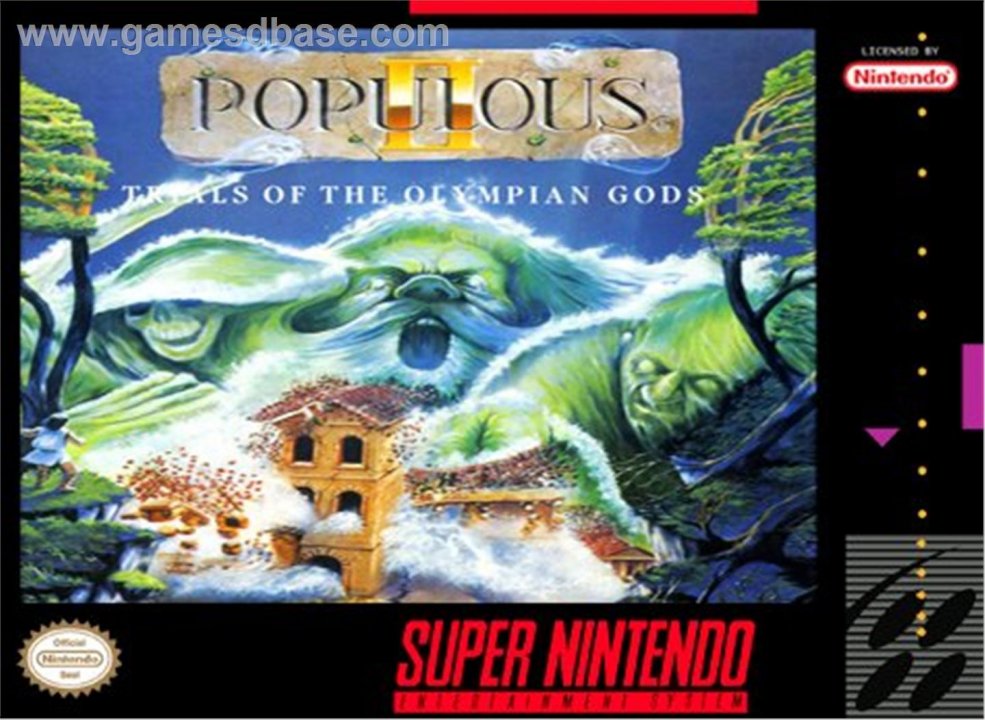 Populous II continues the "god game" genre pioneered by Bullfrog's classic Populous. In PII, you're an unproven immortal who must fight your way through an entire pantheon of Greek gods, each with his or her own strategy and attacks, and ultimately enter into a showdown with Zeus himself. The gameplay mechanics are similar to Populous, but PII features a wider array of spells, digitized sound, and high-resolution graphics to give the spell effects extra punch. Multiplayer is supported via serial link and dial-up. 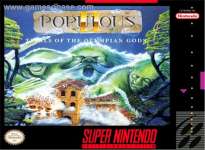