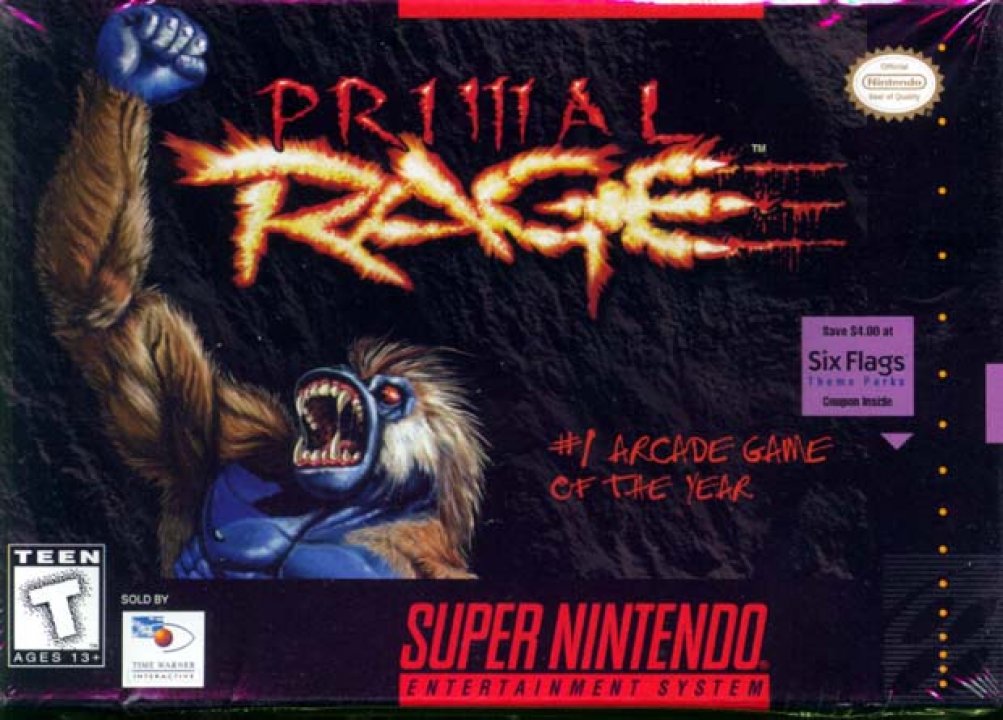 A meteor struck the Earth, and caused great chaos. Seven gods from ancient times awoke, and are now attempting to take control of the post-apocalyptic world. Primal Rage is a one-on-one fighting game featuring dinosaurs and giant apes as the fighters. The graphics are done with digitized stop-motion animation. Gameplay is similar to Mortal Kombat in that it is viewed from a side perspective, and features deadly finishing moves at the end of the match. 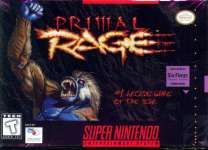 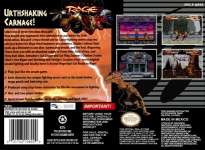 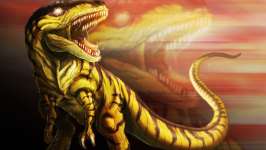 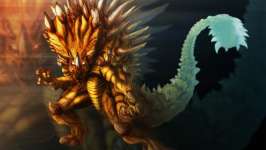 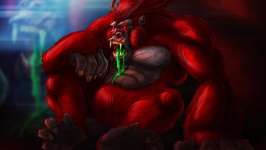 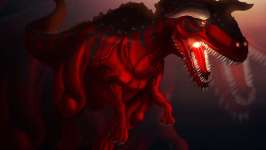 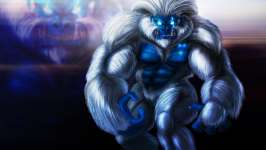 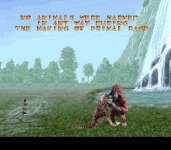 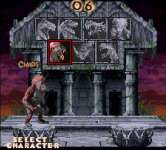