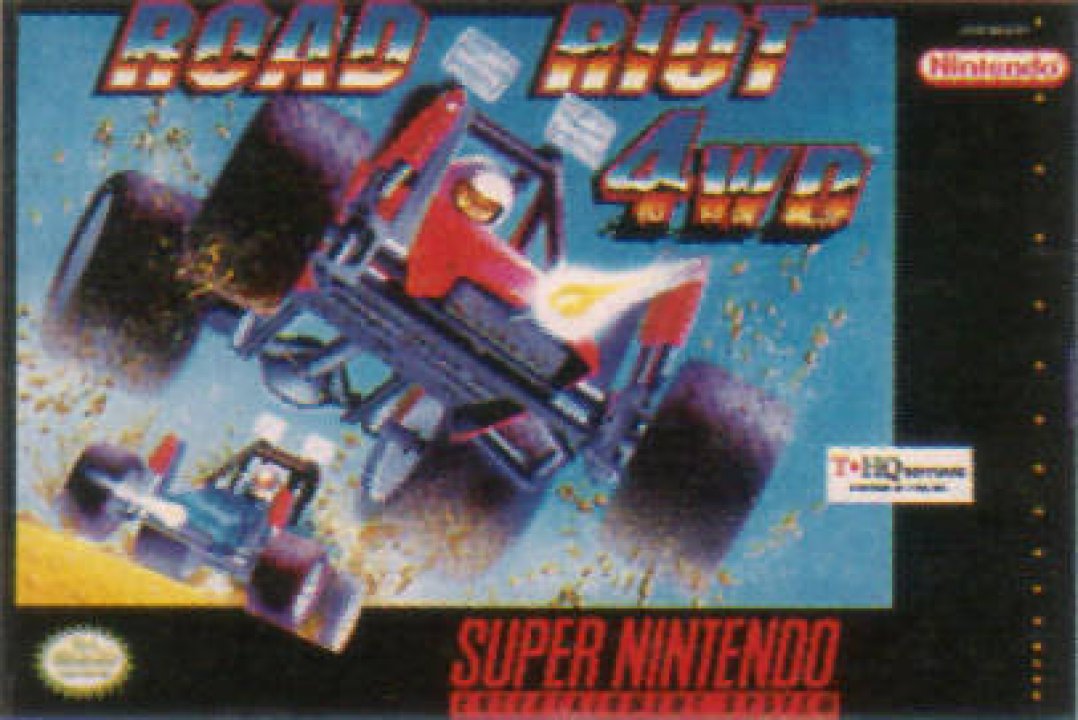 The game features 3 difficulty levels (rookie, intermediate, and pro). Players start out on a simple beginner track and after completing that, get to compete on 11 different tracks in various different locales to win the series championship. Some locations are located in the United States like New Jersey and Las Vegas, while other tracks are located on other continents such as Africa,Australia, and even Antarctica. Each of these tracks has a host whose team of 3 vehicles the player has to beat. The players vehicle is equipped with an unlimited amount of missiles that can be used to shoot at opposing vehicles to slow them down. Crashing into certain obstacles will earn the player hazard pay which increases their score. 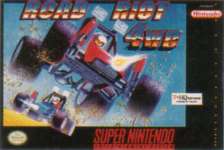