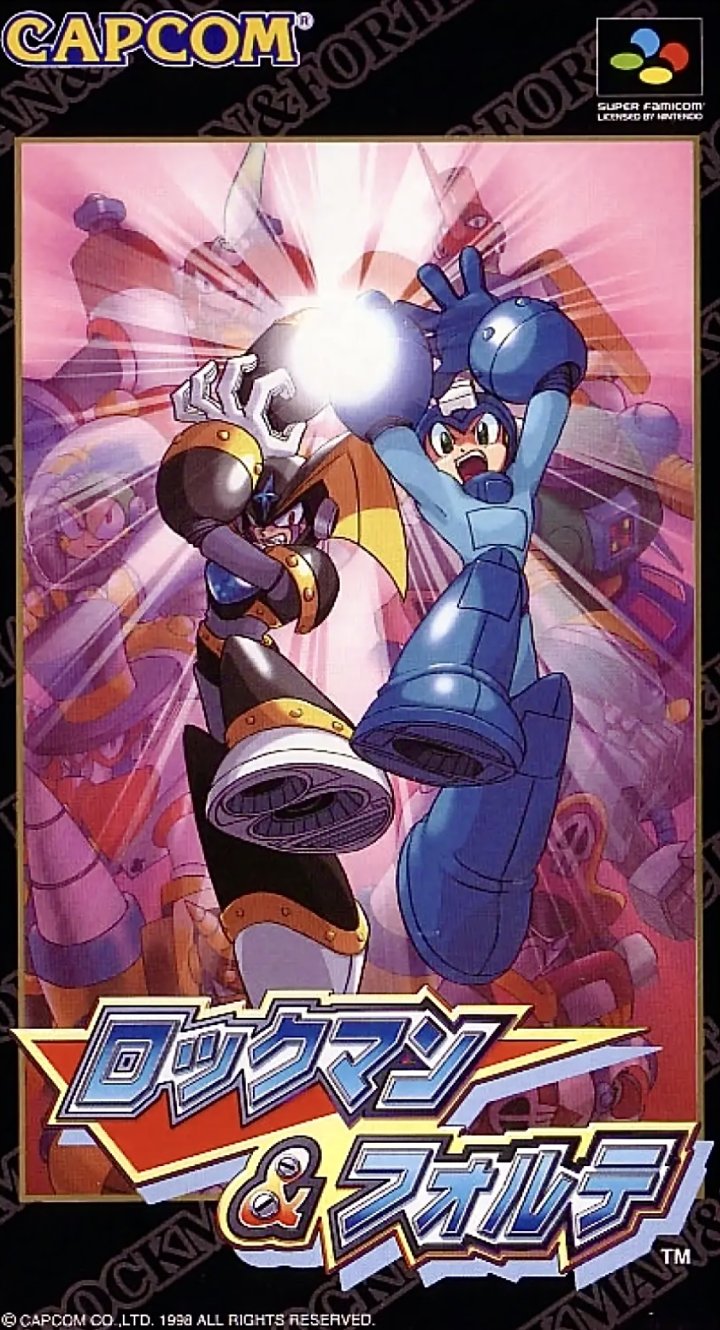 Join Rockman and Forte's fight for humankind as you face off with the newest menace in town--Robot King. King's captured all of the data plans for Dr. Wily's creations. They will equip King with all the knowledge he needs to build his own indestructible army of robots. As either Rockman or Forte, you'll set out separate adventures using a variety of battle moves and weapons to defeat robot masters. Hidden bolts and CDs give you extra items to assist in battles. 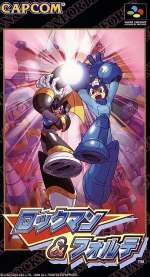 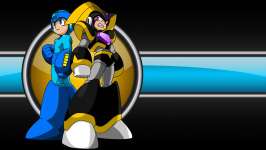 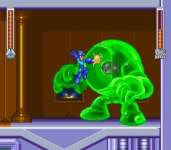 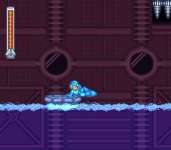 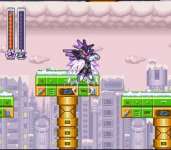 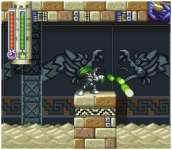 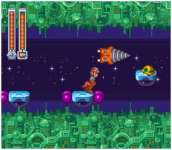