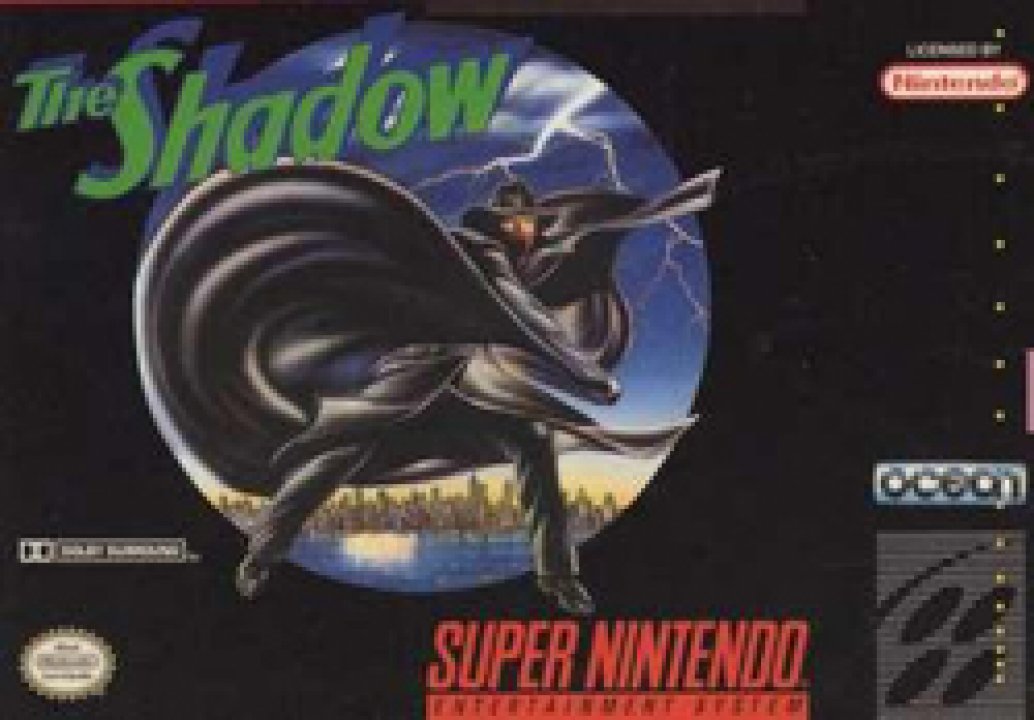 The Shadow was once a vicious criminal captured by a mystic and taught the powers of the mind. He became the nemesis of evil. Now, donning his sweeping cape and disguise, The Shadow takes on his most dangerous foe yet; the last descendant of the great Genghis Khan. Join the fight and with your help, The Shadow will be victorious. The Shadow was a canceled SNES game published by Ocean. It is based in the film of the same name. It is currently available for download. 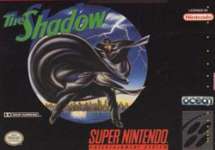