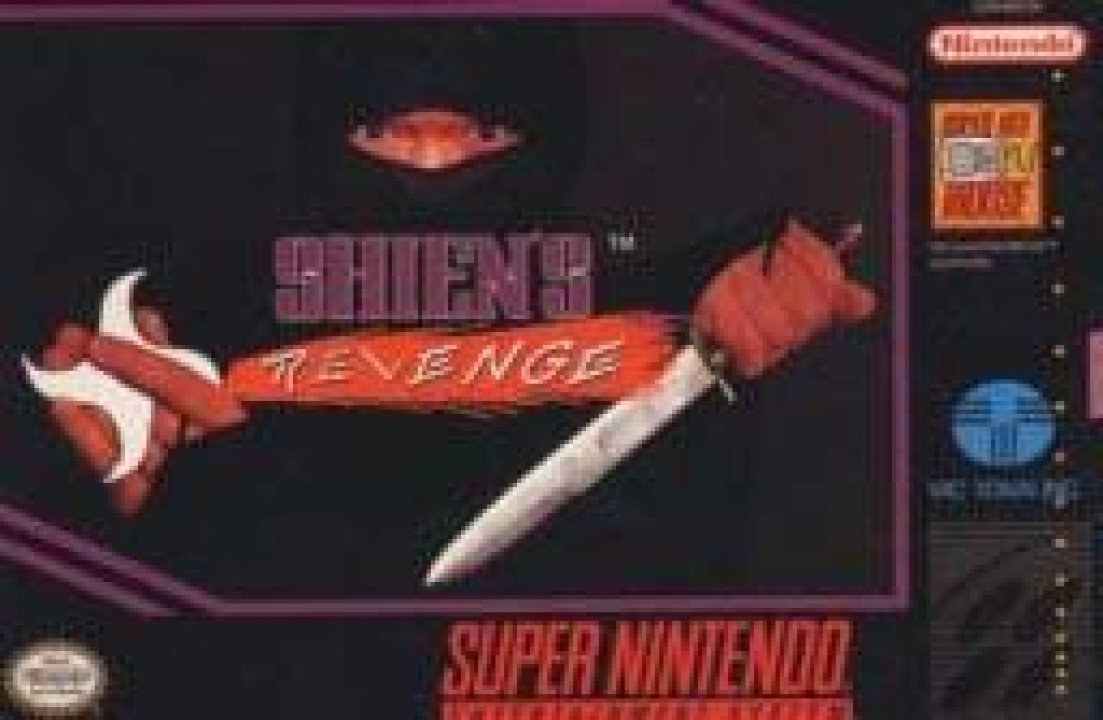 Shien and Aska were swift ninjas fighting in a civil war. Having defeated hundreds of enemy soldiers, monsters suddenly appear and kidnap Aska. It is up to Shien to defeat them and rescue Aska from these creatures beyond the Time Gate. Shien's Revenge is a first-person Operation Wolf-style shooter that puts the player in the role of Shien the ninja. Movement is automatically controlled by the game, which scrolls horizontally or vertically. The player must use his weapons, long-range shuriken (throwing stars) and a close-range dagger in order to defeat various enemy ninjas and creatures that appear on the screen. A set of candles indicate the player's life meter. Power-ups such as rapid fire and scrolls can be picked up by defeating enemies. The use of scrolls produces a powerful attack that damages everything on the screen. At the end of each area, the player encounters a boss who must be defeated through the depletion of its life meter. 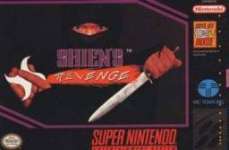