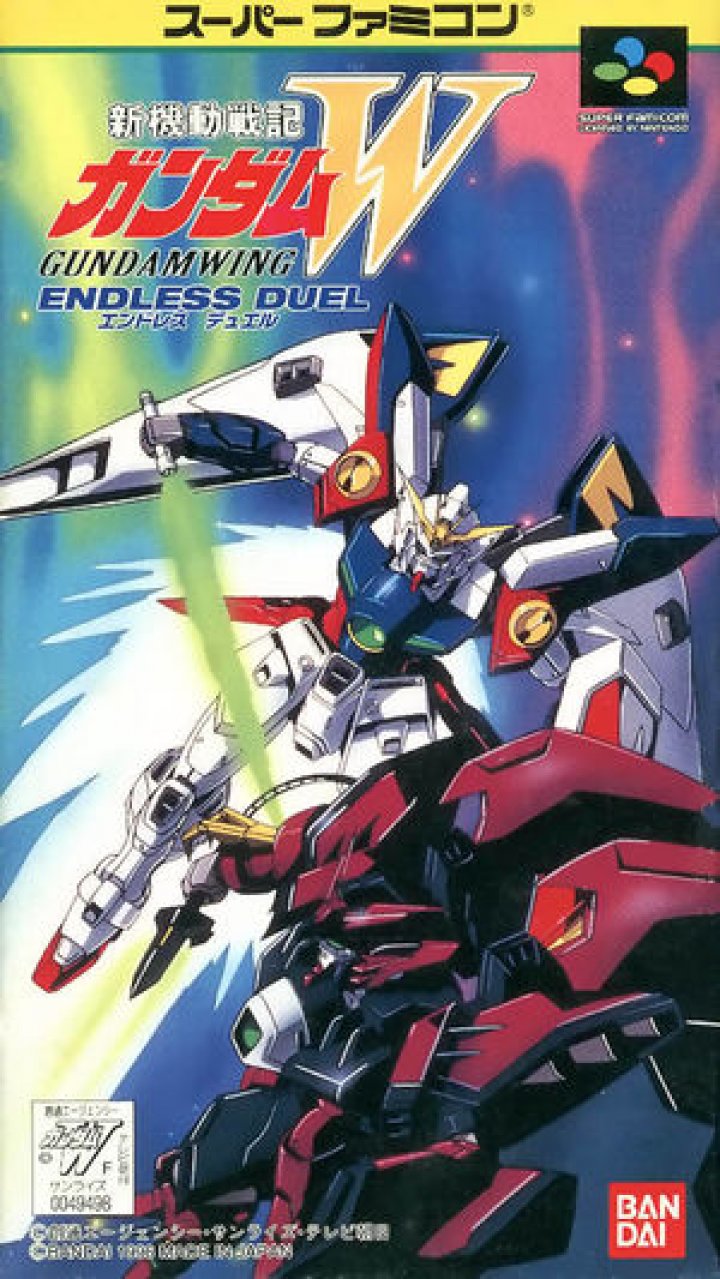 Mobile Suit Gundam Wing: Endless Duel is a head-to-head fighting game released exclusively in Japan in 1996. It was the first video game to be based on the Mobile Suit Gundam Wing anime series, and has never been released outside of Japan. The developers have used the same engine as previously used in another game, Mighty Morphin Power Rangers: The Fighting Edition, but with some improvements added exclusively to this game. It is the year After Colony 195, and war between the Space Colonies and Earth has begun. To give the colonies an edge, they send 5 young soldiers, trained to perfection, to earth in the most powerful of Mobile Suits-Gundams. With their arrival, the tide of the war changes as they battle against the Earth forces and the Colonies of their origin. 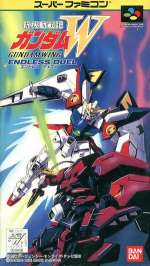 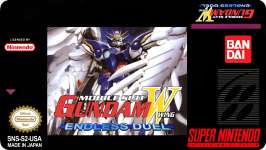 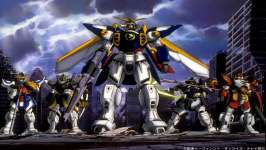 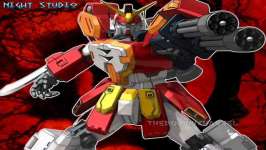 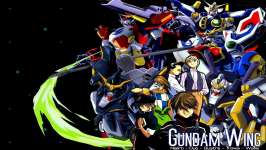 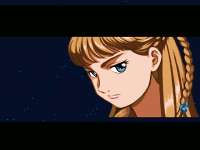 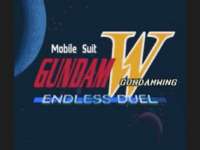 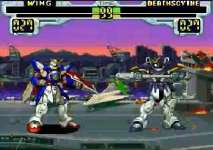