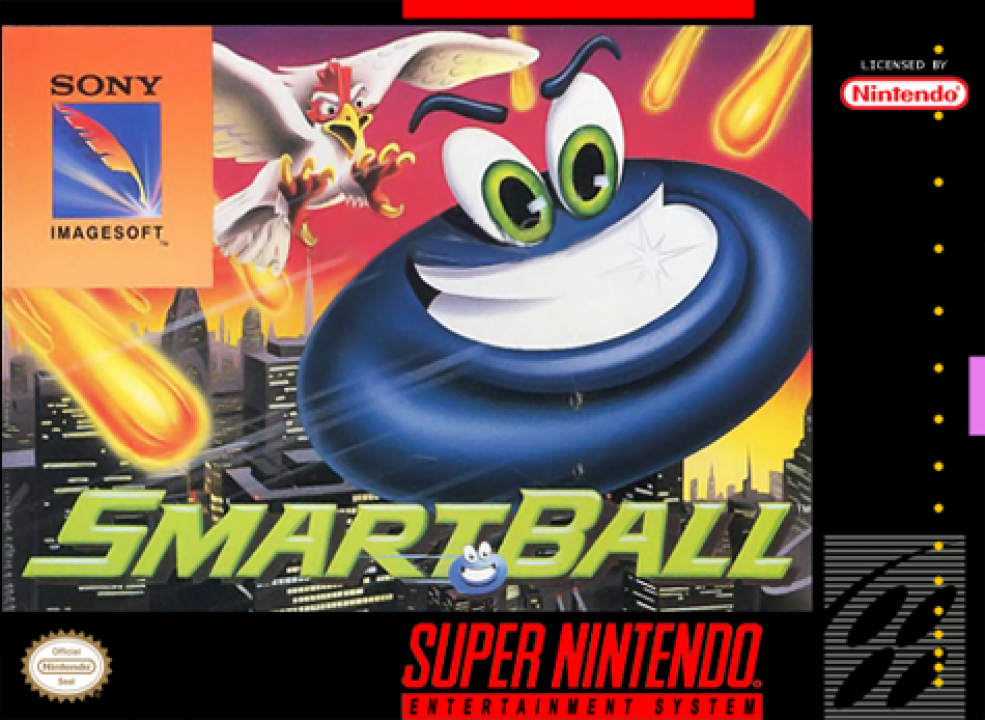 The game involves going through 8 stages (broken up into two parts each) of side-scrolling action. At the end of each stage is a boss monster that must be disposed of. Jerry moves by sliding across the ground and can latch on to walls and climb them. Jerry can also jump, stretch out to cling to ceilings, and also move at a faster pace. Jerry can consume balls that he finds during a stage and can then fire them out of his body at enemies blocking his path. Enemies can also be defeated by jumping on them and then flattening Jerry's body on them. Also, there are flowers that contain items for Jerry to collect. Items include life, which refills health, a 1-up that adds an extra life, and a seed, which will grow a climbable beanstalk when planted. If the player collects the scattered letters that appear in every stage that spell out the name Jerry, the player will earn two extra lives. 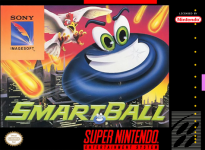