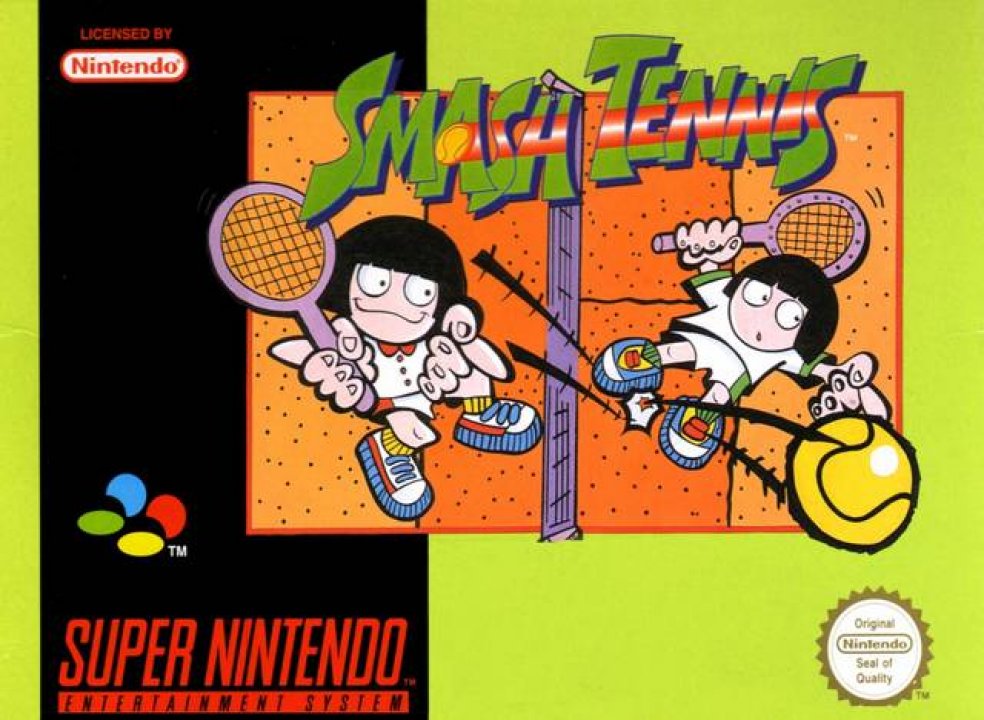 The controls of Smash Tennis work similar to other tennis games and especially Namco's previous tennis game World Court Tennis: the player moves the athlete over the court and presses buttons with the correct timing in order to win the match. This time there is no story mode, but a tournament mode instead. Here the goal is to win the Grand Slam by playing various tournament matches. However. a match only has a single set. There are 20 athletes (both male and female) to choose from which have different advantages and drawbacks. 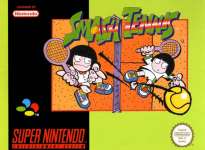 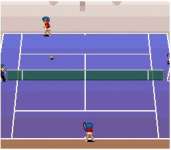 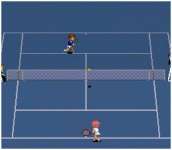 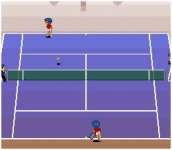 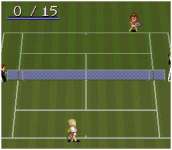